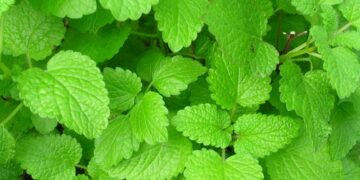 The calming herb that fights insomnia and improves digestion

The calming herb that fights insomnia and improves digestion 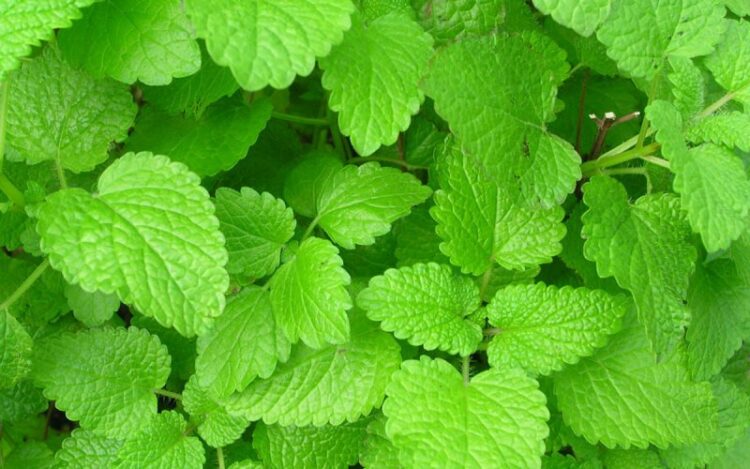 Balm for sleep disorders, of the intestine but also of anxiety is honeysuckle, whose healing properties have already been known since the Middle Ages.

The perfumehoneysuckle (Melissa officinalis), belonging to the mint family, can act as a natural anti-anxiety and hypnotic balm. Its English name also testifies to this (lemon balm).

Before the medieval era, together with wine they were the ideal natural medicine for healing wounds and treating venomous insect bites, but also to boost the morale of the soldiers.

Its soothing properties were used in the Middle Ages as well, whenever they used it for stress relief, the insomnia, indigestion and improving appetite.

Coming to today, its contribution to all of the above is still significant and especially when combined with other calming herbs.

Solution for insomnia and anxiety

Different studies show that honeysuckle in combination with other calming herbs, such as valerian, chamomile and hops, helps to reduce stress and fall asleep faster. However, few studies have looked exclusively at honeysuckle, except for local use.

The same is true of several studies on stress, which used a combination of herbs to reduce symptoms.

In another double blind, placebo-controlled study, 18 healthy volunteers received 2 individual doses of honeysuckle extract (300 mg and 600 mg) or a placebo for 7 days. Their dose 600 mg improved mood and significantly increased calmness and alertness.

There are studies that support that topical ointments containing honeysuckle can heal sores caused by herpes simplex virus. More specifically, in a study 116 people with cold sores, participants who applied such a cream to their lip sores experienced significant improvement in redness and swelling after just 2 days. Other symptoms, such as pain, they did not improve, but its effectiveness was significant.

Another large study involving three German hospitals and a dermatology clinic showed that when honeysuckle was used to treat primary herpes infection, not a single recurrence was observed. Notably, the treatment reduced the healing time of both genital herpes and oral herpes.

Relief of the digestive system

Honeysuckle in combination with other herbs can also help treat indigestion. Other studies reveal that the oil exhibits antibacterial properties, while another study showed strong efficacy against the bacterium Listeria monocytogenes and Staphylococcus auerus.

End, there is also research material supporting that the herb improves cognitive function in people with Alzheimer's disease.

Five herbs that will protect us from winter viruses

Discover the herbs of immune defense, those that will shield the body so that the winter viruses will...

Aromatic herbs and spices that are famous not only for the taste they give to the recipes, but also for the anti-inflammatory ...

The golden list of 23 aromatic and medicinal plants of Greece

The soil-climatic conditions of Greece are suitable for the cultivation of aromatic and medicinal plants. Many of the plants that ...

The herb that fights constipation and cleanses the digestive tract

A very active herb that "cleanses" the digestive tract, while in many countries it is even used to prepare examinees for ...