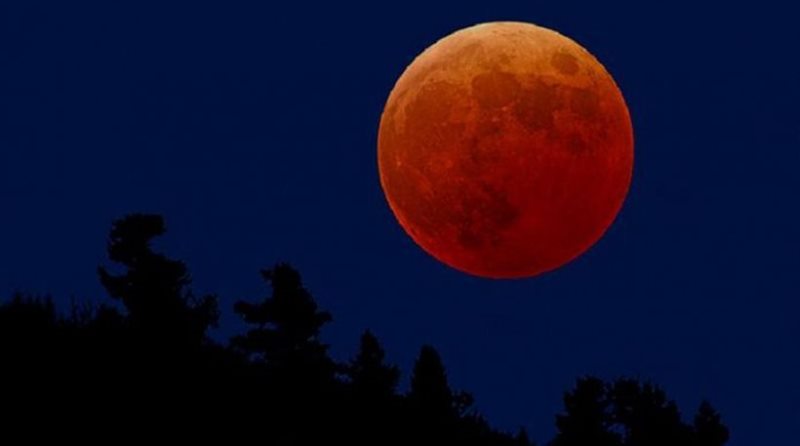 October will have a second full moon tomorrow, last day of the month, while the first had occurred at the beginning of the month. It is the first time since March 2018 which in one month two full moons occur.

Officially, according to NASA, tomorrow's full moon will occur at 15:49 Greek time zone. The phenomenon of double full moon in the same month occurs on average each 2,7 years. The next time will be in August 2023.

For all the people who celebrate Halloween on 31 December, the double full moon, which in the US since the decade 1940 is called "sad or blue moon" («blue moon»), has an additional peculiarity.

During the second full moon of October, the moon will be at the farthest point of its elliptical orbit from Earth (lunar apogee), at a distance of about 406.400 kilometers (the average Earth-Moon distance is approx 384.500 km). It is therefore a "micro-moon", the opposite of the "super-moon", when the moon is very close to Earth (perigee). 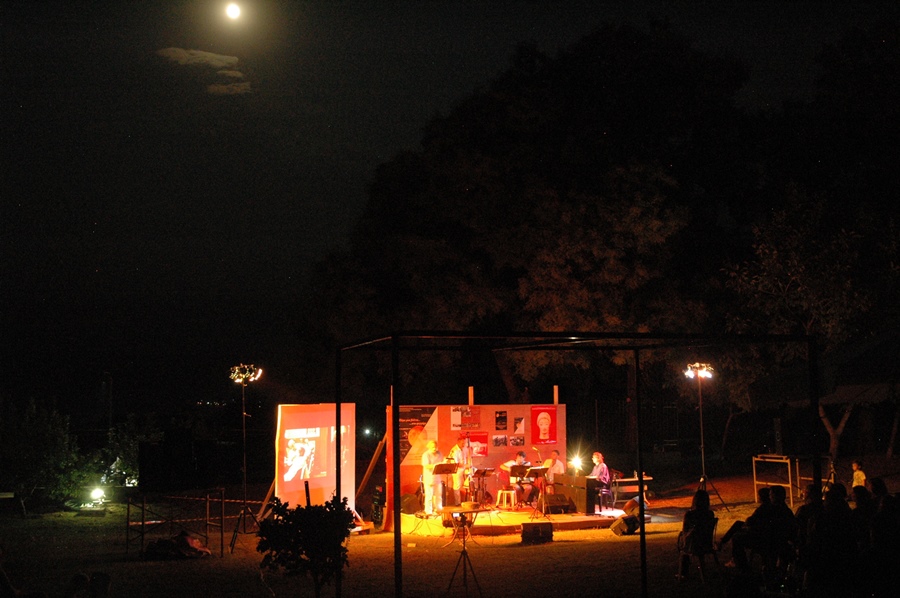 Ephorate of Antiquities of Kozani: Celebration of the August Full Moon