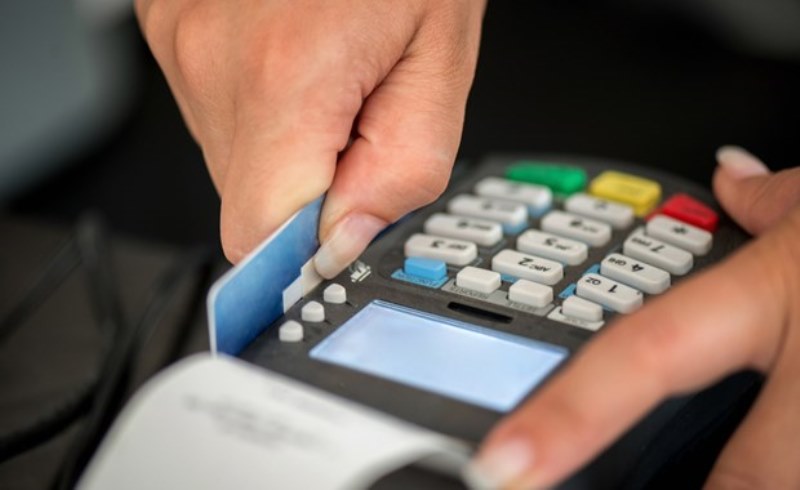 This is an increase of his order 26%, which is of particular concern, to consumers, to the banks and the Bank of Greece.

As the central bank explains, Representative indicators of fraud intensity are the ratio of fraud cases and their corresponding value to the number and value of card transactions. In terms of fraud cases, the index fluctuated in the first half 2020 at its level 0,03% and corresponds to one fraudulent transaction per 3,3 mm. transactions.

In terms of value of fraud, the index fluctuated at its level 0,02% and corresponds to 1 euro fraud value per 5,2 mm. euro transaction value.

What are the most risky transactions

More specifically, as reported by sofokleousin.gr, το α΄ εξάμηνο 2020, the number of fraud cases recorded per trading channel rose to 1.400 in ATM transactions, in 13.500 in POS payments and in 142.000 in CNP transactions.

The corresponding value of fraud cases per transaction channel was formed:

Further investigation of remote fraud confirms in the current semester that the majority of it concerns online transactions abroad, notes the BoG.

About credit transfer fraud, The Bank of Greece states that according to the new methodology of the European Banking Authority for the collection of statistics of fraud cases and based on data of a secure representative sample 31 payment service providers, The year 2019 manifested 307 cases of value fraud 1,3 million. euro in credit transfers.

In terms of fraud techniques, the vast majority of them concern the method of manipulation of the payer by the swindler, reports the BoG. In this way, the payer provides good faith his consent to the execution of a payment order on behalf of a third party considering that he belongs to a legal beneficiary.

However, Payment service providers continue to expand consumer and business information to enhance security of credit transfer service users. Their goal remains the adoption by users of secure transactional behavior in order to protect themselves from malicious actions of third parties..

Direct debits continue to be the safest means of payment throughout the year 2019 no fraud cases were reported by payment service providers. Investigation of fraud in Grevena A case was filed against a 40-year-old woman Investigated by police officers of the Security Department of Grevena, υπόθεση απάτης στα Γρεβενά...

A professional fell victim to swindlers in Rhodes, who saw them flutter their wings through her account 12.500 euro. The...