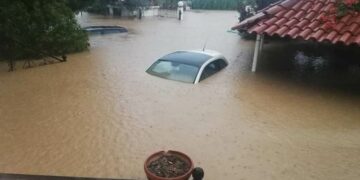 ALWAYS: Fear and terror comes to tens of thousands of businesses 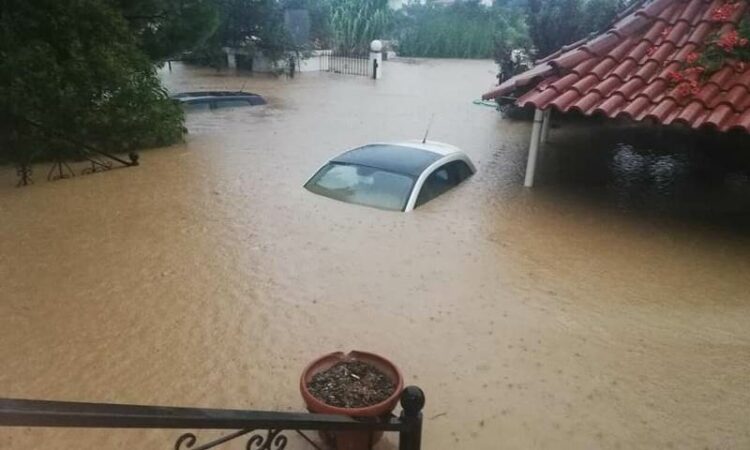 The 62-year-old man who was missing in Kastania, Karditsa, was found dead, as a result, the losses from the bad weather Janos now amount to three.

According to the morning show of ERT1, the man who was missing in the last hours was found by EMAK men under the ruins of his house.

It is recalled that two people are still missing, a 43-year-old driver from Mouzaki, Karditsa, who ignored the markings of the police and the Fire Brigade and was swept away by the rushing waters of a river that had flooded, but also a breeder from Makrychori, Karditsa. 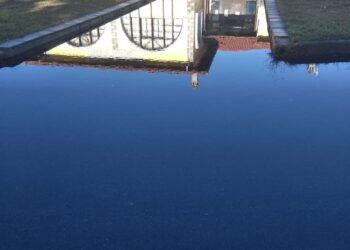 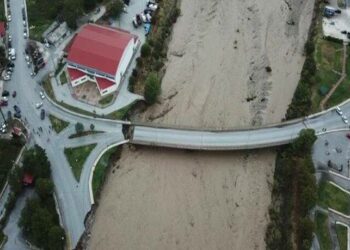 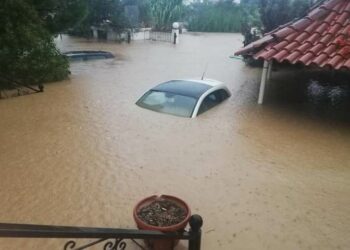 Unprecedented situations in Evia. 4 dead from the floods, between them an infant 8 months. Overwhelming blow to Politics. And...