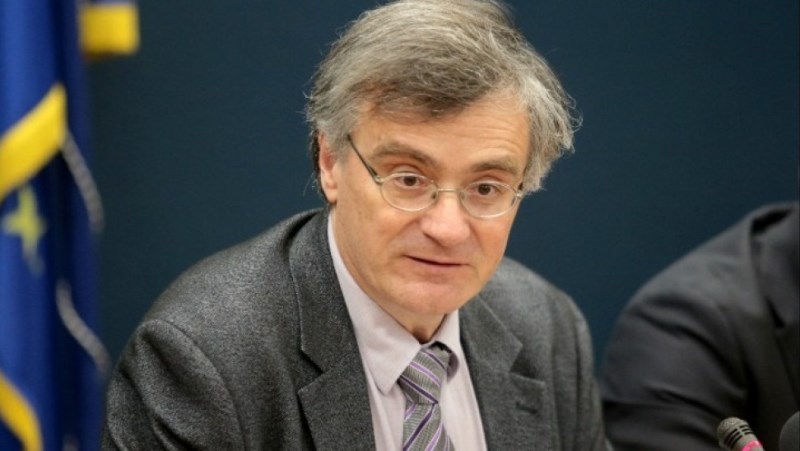 Conference on 200 years since ’21! “The redefinition of the Greek Nation after the 19th century, in relation to the Balkans and the rest of Europe. Ruptures and sequels”

Water supply interruption for the restoration of damage in the wider area of ​​Ag. Athanasios of the Municipality of Kozani

Vasilakopoulos: What is the risk if the second dose of the vaccine is not given?

Others 3 attacks in Nea Smyrni, Paleo Faliro and Acropolis had been done by the young man on display – 25time: "It simply came to our notice then…»

The decision for a joint meeting in the presence of Professor Sotiris Tsiordas and the Deputy Minister of Civil Protection, Nikos Hardalias, in order to analyze all the data that exist in the P.E.. Kozani on the outbreak of the pandemic, received after 2 hours of discussion the Regional Governor of Western Macedonia and the 4 Deputies of the N.D..

Extraordinary teleconference decided after the new decision to extend the suspension of retail trade, lasted about 2 hours with all attendees conveying the climate of resentment they receive from the commercial world.

The big questions for data that no one has, Soriris Tsiordas will be called to answer, who according to information of "P" had a long conversation with George Kasapidis presenting special indicators and data which help in the transmission of the virus in PE.. Kozani.

This meeting(via video conference) will take place on Saturday or Sunday at the latest, while within the next week a clear goal of the Regional Governor and "blue" MPs is to reach the Prime Minister Kyriakos Mitsotakis, the issue of retail support in PE. Kozani.

The first contacts are made with the Minister of State, K. Gerapetrit, but everyone now realizes that the solution can only be given by the Prime Minister himself.

Tsiodras: Coronavirus is now hitting the ages 20-50 – One on 100.000 the chances of thrombosis from an AstraZeneca vaccine

The Professor of Infectious Diseases, Sotiris Tsiodras in the lecture on "Pandemic SARS-COV-2: Science accompanies with uncertainty in its search ...

Sotiris Tsiodras returns..The professor will inform the citizens in the afternoon together with Nikos Hardalias