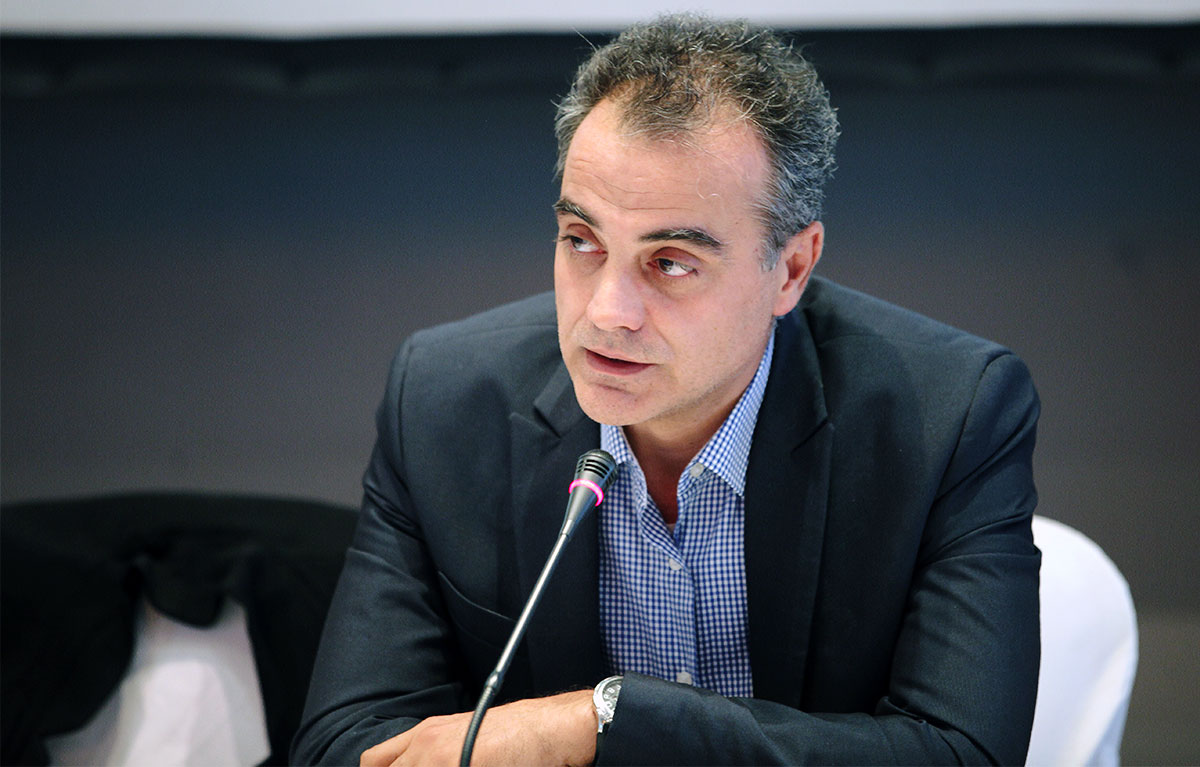 In favor of the unvaccinated health workers, Th. Karypidis - “The vaccination certificate is a certificate of legality;”

EPS Kozani: With victories of Siatista and Eordaikos

Kastoria: He stole pounds and gold, worth 5.000 euro

Kozani: A 45-year-old man was arrested for drugs and weapons

"A hero with a scalpel" My hero

Message of the New General Regional Police Director of Western Macedonia, Brigadier General. Spyridon DIOGARI on the occasion of assuming his duties

Heraklion: 15chrono falsely reported being raped by two people because she was late coming home

Real estate: The "electronic envelope" for express transfers is just around the corner

In favor of the unvaccinated health workers, Th. Karypidis - “The vaccination certificate is a certificate of legality;”

“In everything,"As far as I am concerned, I am against the separation of vaccinated and unvaccinated," he said, at today's meeting of the Regional Council of Western Macedonia the leader of the major opposition and SYRIZA executive Thodoros Karypidis, who, in fact, ironically wondered if “The vaccination certificate is a certificate of legality;”!

Nouns, in fact, the former governor supported the positions of the unvaccinated health workers, He described the government's law as "unconstitutional", talking about a "class" decision!

Theodoros Karypidis, also, announced that the "Overthrow-Creation" faction in the next meetings will participate "with representation so that those who are vaccinated and unvaccinated are not stigmatized"!

End, he stressed that all the advisers of his faction have been vaccinated with both doses. 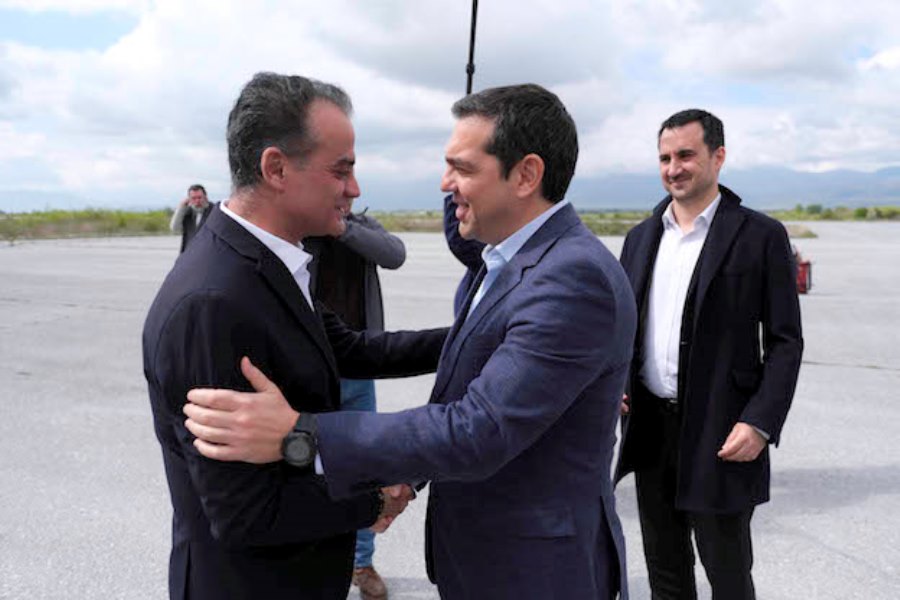 Th. Karypidis will be a candidate for SYRIZA MP; - "If my presence is deemed necessary… I have a moral commitment" - Video

The Karipides statement, for possible candidacy in the elections with SYRIZA https://youtu.be/r3WmWwvlspg kozanimedia.gr 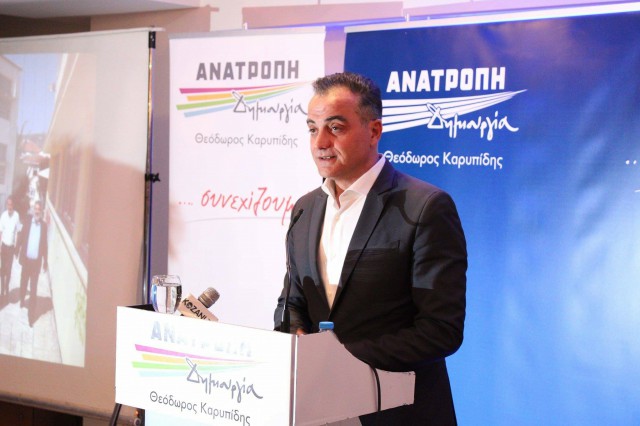 With sadness we were informed of the news of the sudden death of Fr.. Speaker of the Parliament Filippos Petsalnikou. The Politician that the citizens ...

The ... day organized by the government in a hotel in Ptolemaida, as a response to the anxiety of our fellow citizens for the future ...