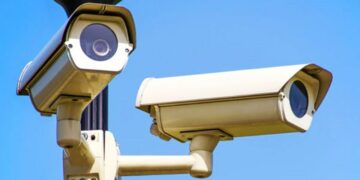 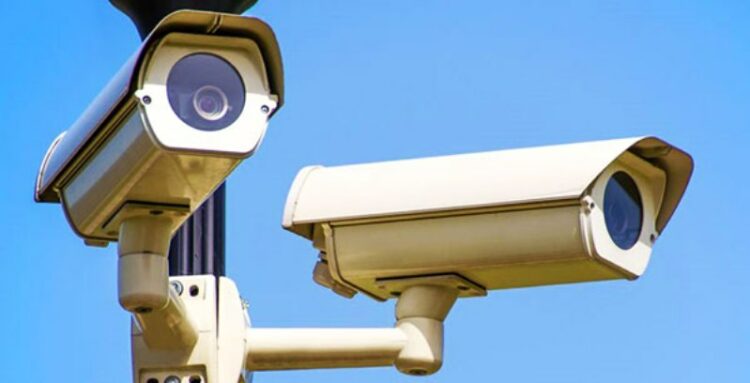 Students take to the streets again on Thursday 25 February, ενάντια στο νέο νόμο για τα πανεπιστήμια, while at the same time the Ministry of Education, calls on institutions to install security cameras, and all electronic and other security systems, covering part or all of their indoor and outdoor spaces. At 13:00 οι φοιτητικοί σύλλογοι της Αθήνας, have planned a protest rally in the Propylaea stating that "police have no place in our schools – disciplinary – deletions ».

Students are also calling for universities to reopen to study again under normal circumstances and stress the risk of returning "to a University that will be worse than what we left behind". The main point of reaction of the students is the University Police and as they say "we will build a wall in our schools we will not allow the Police to step on its foot". A similar gathering will take place at noon in Thessaloniki at the Statue of Venizelos, however earlier there is a planned pre-assembly on 11.00 in front of the occupied rectory for the fourth day of the Aristotle University of Thessaloniki. Οι φοιτητικοί σύλλογοι προκήρυξαν και πανελλαδική ημέρα δράσης για τις 10 Of March, to complete one year with the schools remaining closed. The main request is for the schools to open immediately, in compliance with the necessary protection measures, so that students can return to their physical space and to their previous activity.

The Ministry of Education is immediately implementing the bill

In the meantime, the Ministry of Education is rapidly advancing the measures it voted for the security of the universities and asks in a letter from the rectors to immediately take action for the elaboration of security plans and protection of the institutions in which they are in charge so that timely planning is possible. of the required tendering procedures. The competent Undersecretary Mr.. Syrigos asks in a letter from the universities to apply the technical or other necessary measures for the maintenance of order and security inside their premises, as well as for the protection of the life and the physical integrity of the didactic, administrative and other staff, of students and third-party natural persons – visitors and the real estate and movable property of the HEIs.

According to the new law, each university is based on its size, special needs, the frequency of occurrence of delinquent behavior and the grading of its level of security and protection, installs electronic and other security systems that cover part or all of its indoor and outdoor areas. Such systems are considered in particular: