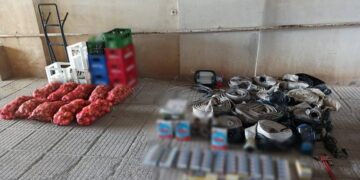 Florina: It had ruined groceries and cafes. He stole from onions to watering hoses

Florina: It had ruined groceries and cafes. He stole from onions to watering hoses 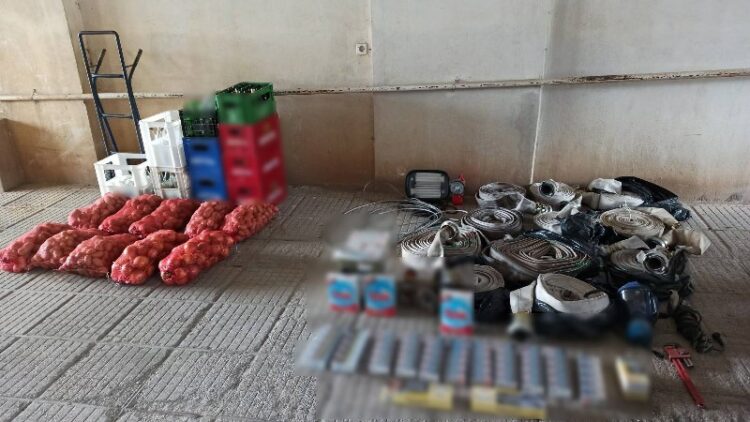 He was arrested yesterday (18-09-2020) at noon in an area of ​​Florina, by police officers of the Florina Security Department, 51time native, for violation of customs code legislation, while a case was also filed against him for theft.

Specifically, after proper utilization of data and after investigations carried out by the aforementioned police officers in the homes of the 51-year-old, in areas of Florina, were found in his possession and confiscated -140- standard cigarette packs, for which the statutory tax duties had not been paid.

in addition to, in the possession of the above were found:

Subsequently, ongoing research, it was found that the above had committed, during the last year, yet -9- thefts from groceries – cafes in areas of Florina, while in addition he had removed quantities of bronze and copper from the aforementioned facilities.

The formed case file will be submitted to Mrs.. Florina Public Prosecutor's Office, while the Florina Security Department is conducting a preliminary investigation. 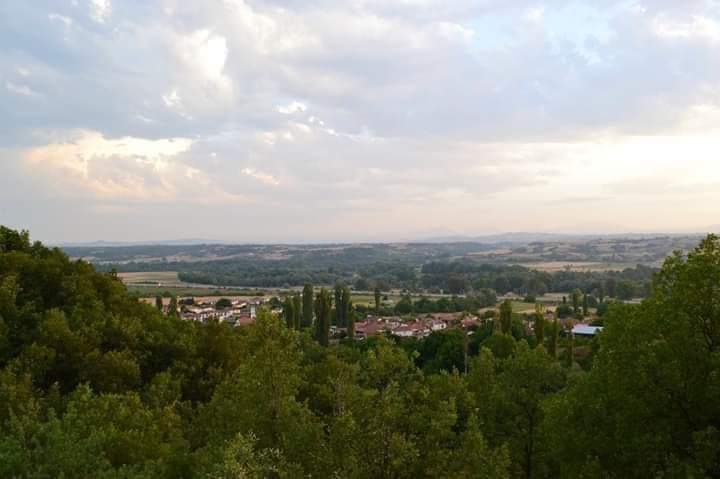 Florina: He went to steal cables and ended up in the department