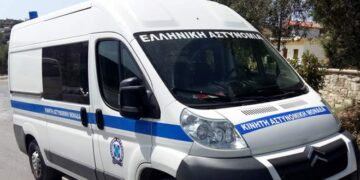 Hardalias: No traffic ban from Monday - What changes from tomorrow with masks and self test

Coronation: You also did the second dose of the vaccine; What to watch out for from now on 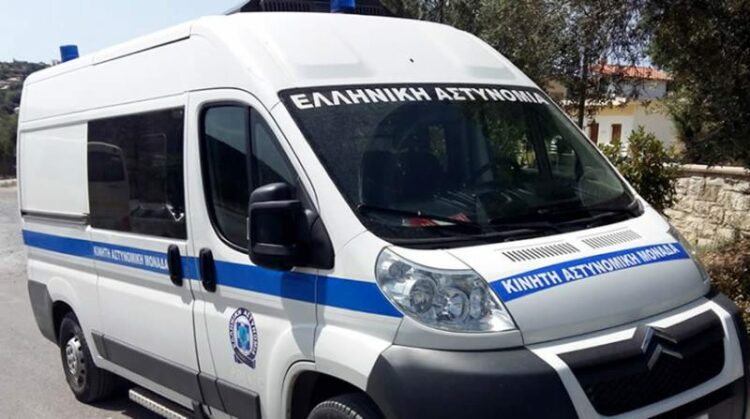 A case was filed against two locals

A case of fraud was investigated by police officers of the Florina Security Department, held in Florina and a relevant criminal case was filed against two local women, 36 and 38 years.

Specifically, yesterday afternoon a native complained that he was deceived as well, after a telephone conversation five months ago with the 36-year-old, which introduced him to him as an electronics dealer, deposited in a bank account with the beneficiary her 38-year-old colleague, the amount of money -330- euro, as a consideration for the purchase of a laptop, but which he did not receive.

The Florina Security Department is conducting a preliminary investigation into the case.

On the occasion of this incident, the General Regional Police Directorate of Western Macedonia reminds some useful tips to the citizens to avoid their deception:

Kastoria: He stole codes and tried to deceive citizens

A criminal case was filed against a 21-year-old citizen. They were investigated by police officers of the Security Department of the Kastoria Security Sub-Directorate., cases of illegal access ...

The quantity was found in December 2019 in the area of ​​Grevena The data of three people were identified and a relevant one was formed ...

"Light" in the circumstances under which the little boy died 18 months, when he fell into an open pit, outside... 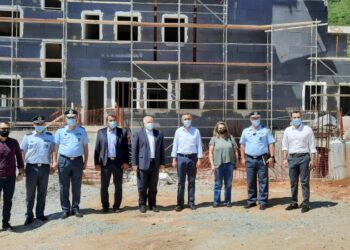 The General Constructions of Kastoria and Grevena under construction were visited by the Secretary General. of the Ministry of Civil Protection Konstantinos Tsouvalas

The Region of Western Macedonia, a model of a Region with the least crime, was noted by the P.E.. The Secretary General of Kastoria. of the Ministry. The ...