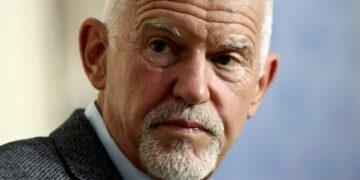 All Comrades but each one for his part; Ourania Styliadou writes

All Comrades but each one for his part; Ourania Styliadou writes 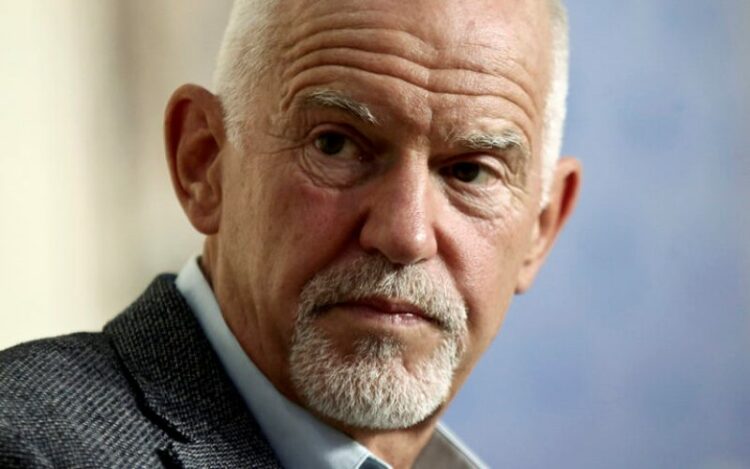 For the country that gave birth to Democracy is, rather, it makes sense to have dozens of words that give this very nice feeling that everything has to be done together, all together, all as if we were one entity, all with the SYN so that we are nothing but nothing.

At least that's what we want to believe (or so others want us to believe) and this is something that governs both our personal and wider social relationships.

So, in this Democratic society there are Comrades, the Co-participants, the Companions, colleagues, the Partners, οι Συνοδοιπόροι και πάει λέγοντας.

From the cornerstones of the Republic , those that primarily support and maintain its structure, περιλαμβάνουν την ελευθερία του συνέρχεσθε και του λόγου, social equality, participation in the commons and of course the right to life.

Going a little further below (or better above), we arrive at 2004 when on 8 Φεβρουαρίου ο Γιώργος Παπανδρέου εξελέγη πρόεδρος του ΠΑ.ΣΟ.Κ. after a vote in which more than 1.000.000 citizens. Characteristic of the process was none other than the fact, that Mr.. Papandreou was the sole candidate

With the carrot the "reconstruction of the party" the fan club of its political approach considered the goal and its election important, υποστηρίζοντας πως έφερνε έναν νέο αέρα, a new political style and ethos in the political scene.

On the other hand, the critics tore their clothes that this approach was not acceptable to Greek society and that it was "potentially dangerous for PA.SO.K"

Passed 17 years of history (for its own reasons, γι αυτό και το ιστορική το γράφω με πεζό γιώτα) at that time of the election of the sole candidate (the situation does not even raise a joke with a joke, better to do harakiri ) and today George Papandreou in an effort to symbolize unity again sets as a condition (according to reports) για να διεκδικήσει την ηγεσία του ΚΙΝΑΛ την… withdrawal of key candidates.

In my own spooky world, it's really sad to see a man who, no matter how we do it, has a big name (again for his own reasons), who has served as Prime Minister of the country, has deleted an A path, to set terms and conditions that catalyze everything he wants, rather, tomorrow the day after tomorrow to come out and defend them.

It goes without saying that he has the inalienable Democratic right to claim, αλλά χωρίς «μεν» και «αλλά».

The terms and conditions refer to devaluation (first of all himself but also of his otherwise Companions) and create a sense that the despair that possesses him is much stronger than the air of leadership that the eye.

With a heavy legacy from yesterday to tomorrow – 47 years PASOK

It is a heavy responsibility for a political body to attempt to capture in a few words the political achievements of the party that determined it.. 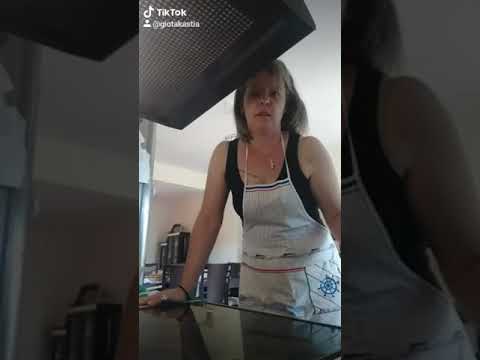 Siatistina Giota Kastia surpasses the winner of the master chef Stavros Varthalitis and cooks with the green flag of PASOK!-Video

The famous tour of the country and the internet, most, scene from this year's Master Chef final, with... 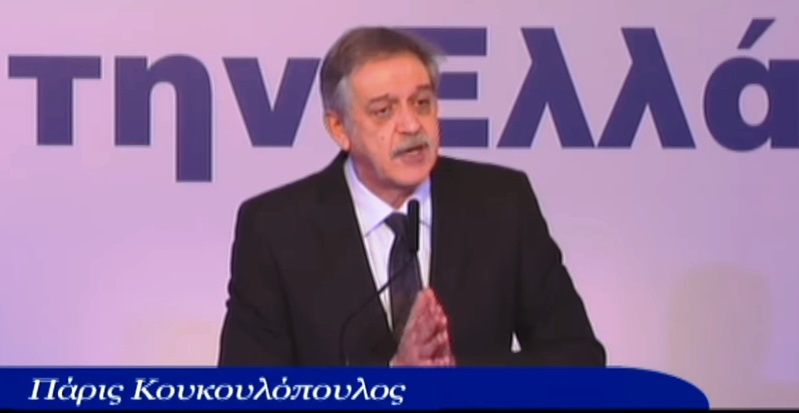 PASOK: Tsipras' three-year report, generous to the bankers, pleasant to lenders, unsuitable for the country

The first estimate of ELSTAT for GDP growth just 1,4% the 2017, comes to confirm for the umpteenth time that ...

Due to the many pre-conference events that are requested to be organized throughout Greece, of the intense interest expressed for participation ...