From Thursday, October 1, the statements of the companies start with a new form in "Ergani".

On Thursday, 1October, The applications for the new program that subsidizes against start in the Ergani system 100% the insurance contributions of employers - employees for each new hiring. The goal is to create 100.000 new jobs.

The grant lasts 6 months and the program will remain available until the subsidized positions are exhausted.

After the approval of the application - responsible statement the companies, on the same day or at the latest within the next day, proceed to the conclusion of an employment contract and the recruitment of the beneficiary.

The program subsidizes only new jobs, that is, in addition to the number of existing business jobs during 18/9/2020.

For each new position created and included in the program, The state budget subsidizes all employee and employer insurance contributions, regardless of the amount of the monthly salary, as well as the corresponding insurance contributions in gifts and leave allowance, for a period of time 6 months. If the new job concerns the long-term unemployed, registered in the OAED unemployment register for at least 12 months, the new recruit is additionally subsidized with 200 euros on the net monthly salary, before tax and a special solidarity contribution. The subsidy of 200 euro is credited to the company's bank account.
< Right to join the program έχουν επιχειρήσεις που είναι φορολογικά και ασφαλιστικά ενήμερες ή έχουν ρυθμίσει τυχόν βεβαιωμένες οφειλές τους προς το Δημόσιο και τον e-ΕΦΚΑ, on the date of application for membership.

Those employees hired by the company can join the program 1/10/2020 and henceforth, with a contract of employment under private law, lasting at least 6 months, full-time or part-time. Only two conditions are set, as they are excluded :

Στις επιχειρήσεις που εντάσσονται στο πρόγραμμα the average number of employees for the six-month period for which each new job is subsidized, must be at least equal to the number of employees the companies had 18the September, increased by the number of new subsidized employees. For the criterion of maintaining existing jobs, λαμβάνεται υπόψη το σύνολο των μισθωτών ορισμένου ή αορίστου χρόνου, full-time or part-time, including those suspended. No employees are counted:

Κατά τη διάρκεια του 6μήνου it is not allowed to change the terms of the employment contracts of the beneficiaries of the program. Οι ωφελούμενοι δεν επιτρέπεται να απολυθούν, except for an important reason concerning the employee. If the beneficiary is fired for a good reason, δεν επιτρέπεται η αντικατάσταση της θέσης εργασίας με νέο επιδοτούμενο εργαζόμενο για το υπολειπόμενο διάστημα μέχρι τη λήξη του εξαμήνου. Businesses can apply for a new subsidized job instead. During the 6 months the employee can not enter the "Co-Work" or suspended, but after them 6 months, the employer has no obligation to retain the employee and may dismiss him.

According to the relevant JMC, οι έλεγχοι θα γίνονται και απολογιστικά αλλά και κάθε μήνα εντός του επίμαχου 6μήνου. particularly, at the end of each month an audit is carried out by the information system "Ergani" for the maintenance of subsidized jobs. Every month, also, the observance of the clause for maintaining the average number of employees that the company had in 18 September plus the new subsidized positions.

In case of discrepancies, companies receive relevant information. The intersections are made on account and in case it appears that the conditions of tax-insurance awareness or the maintenance of jobs are not met, Businesses- deducted from the program and the subsidies that have already been paid are sought through the procedure of unduly paid and are collected according to the provisions of the Public Revenue Collection Code. 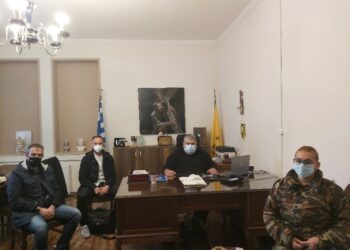 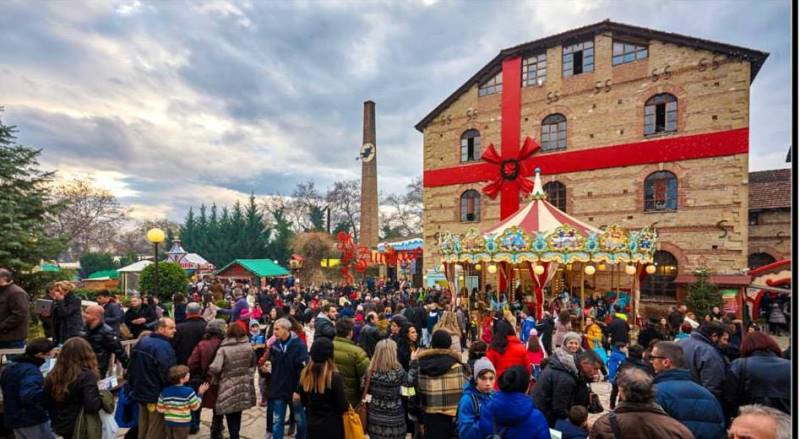