200 years since the Greek Revolution: The Municipality of Kozani postpones the events of September - Normally the three exhibitions-tributes

200 years since the Greek Revolution: The Municipality of Kozani postpones the events of September - Normally the three exhibitions-tributes

The Municipality of Kozani, giving priority to public health and the protection of citizens, adjusts the schedule of events scheduled to be implemented for 200 years since the Greek Revolution.

The two exhibitions will operate at KDBK premises (in the exhibition space and the foyer) and the third at the Lassani Mansion.

Exhibition dedicated to George Lassanis, Kozanitis homo universalis will operate in the showroom of the KDBK building from Wednesday 25 August.

Through the printed and archival material that exists in the treasures of the Library, the, about, one hundred years of history and action (1793-1870) of, aiming at the presentation of the life and work of Georgios Lassanis. A personality- symbol which is a bright example, as he was Friendly, teacher, scholar, author, warrior, Minister, public official, and connected his life with the vision of liberation and the creation of the modern Greek state, giving all his forces both for the national liberation and for the upliftment of the newly formed state and the Greek society that was coming out of the National Uprising damned and hungry.

The exhibition narrative of Lassanis's life is done through paintings, printed items and rare archival material of the Library, which are framed by explanatory tables and photographs. All these are the twelve sections that will enliven his biography, but also the various qualities he acquired in his life. Alongside, will also give a brief picture of Lassanis through the eyes of later generations and the efforts made to date to highlight the whole of his work and especially the,what the Koventari Municipal Library of Kozani has.

Η Κοβεντάρειος Δημοτική Βιβλιοθήκη Κοζάνης συμμετέχει με τις βιβλιοθήκες της Μακεδονίας, and the War Museum of Thessaloniki in honor of their anniversary 200 years since the Greek Revolution through an inter-municipal exhibition of evidence.

Each library created up to three descriptive presentation banners, banner, which are the main body of the exhibition, in order to highlight the historical events of the period of the Greek Revolution in the regions of Macedonia, while historical relics used by the Greeks are also presented 1821 from the collection of Vassilis Nikoltsios.

Highlighting its material, the banners of K.D.V.K.. depict the Map of Riga and two historical figures of the area: George K.. Sakellarios and Georgios Lassanis.

The exhibition started from Thessaloniki on 5 April and will tour all the regions of Macedonia that participate.

The actors participate in the exhibition:

The thread of collective memory, 200 years after the beginning of the Greek Revolution, unfolds in the consciousnesses of the present, looking for form in space and time. Το Εικαστικό Εργαστήρι του Δήμου Κοζάνης, attempts this stylization, with reference to the face of the Kozani visionary Georgios Lassanis, through an art installation in the mansion where he was born and raised, in the homonymous square.

A wandering in the most important moments of life through a variety of artistic practices - painting, jewel, embroidery, installation - pre(σ)calling on memory to unite with yesterday and today.

His diverse personality and his contribution to the national liberation were the cornerstone of the visual narrative, unfolding through eight "Memory Stops", including small visualizations of the story, embodied in his space, in that small alcove of his room, that the thread of his life began to intertwine with the eternal.

Schools can visit the exhibition by appointment at tel. 2461029843 (κα Βόμβα και κα Λιάκου) and beyond 18/9, throughout September and October. 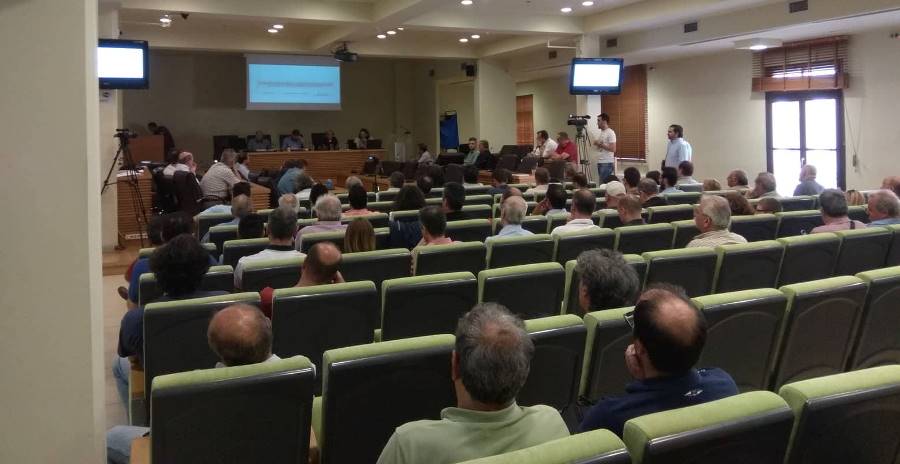 The Kozani municipal council is meeting on Monday 18 October 2021

The Kozani municipal council is meeting on Monday 18 October 2021 and time 19:00, for discussion and decision making on ... 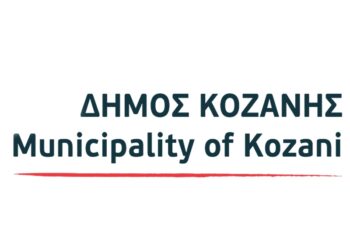 Municipality of Kozani: The consultation for the Circular Economy Action Plan begins

With the preparation of the ambitious Circular Economy Action Plan, the Municipality of Kozani aims to promote circularity but also ... 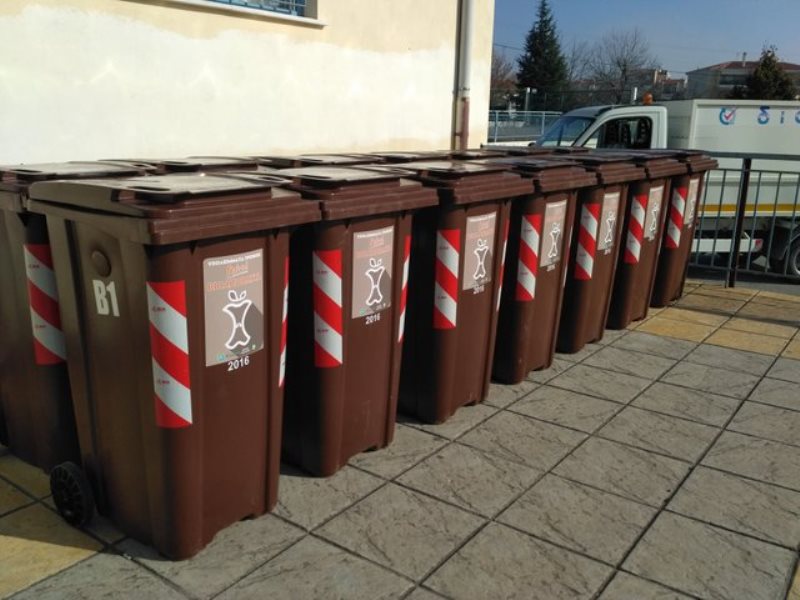 The Municipality of Kozani acquires four new garbage trucks and bio-waste / compost bins, with the implementation of the Act "Development of separate systems ...