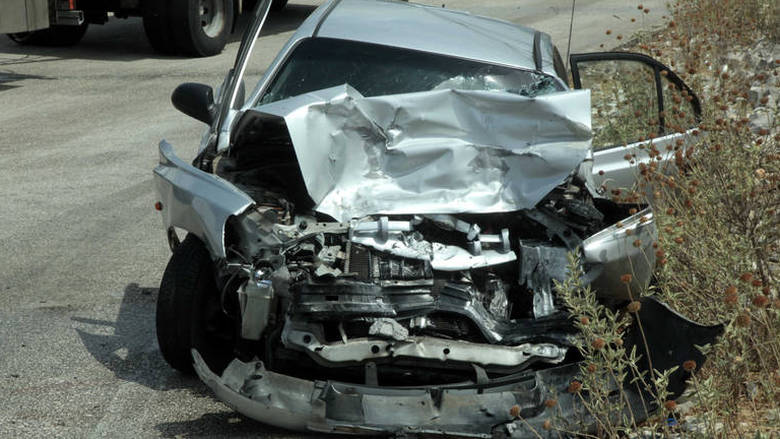 Calliope Vetta: The inaction of the government has brought the P.E.. Kozani in despair

Successful event of the Association of French Language Teachers

Kozani: Prohibition of selling industrial products to the masses

The Association of Philologists of Kozani organizes an online training meeting

self-testing.gov.gr: The platform for student statements is open

The General Regional Police Directorate of Western Macedonia publishes a total of statistics on road safety and traffic policing for the month Σεπτέμβριο του έτους 2018, in the territorial jurisdiction of the Police Directorates Grevena, Of Kastoria, Kozani and Florina. The publication of the data is accompanied by statistics – figures for the corresponding month last year.

In the territorial jurisdiction of the General Regional Police Directorate of Western Macedonia, were noted 8 road accidents in September 2018, against 10 in the corresponding month 2017.

In particular, they were noted:

The traffic accidents that occurred in urban and rural areas of the Police Directorates were recorded in total 13 sufferers versus 14 in the corresponding month 2017. In particular, they were recorded:

The Traffic Police Services of the General Regional Police Directorate of Western Macedonia are located on constant alert, applying specific design, providing for road safety and traffic policing measures for the safe movement of vehicles and citizens, as well as to prevent and prevent accidents and accidents throughout the road network.

In the context of traffic actions, the month September of the year 2018, βεβαιώθηκαν μεταξύ άλλων και 940 violations as follows:

Greek Police are very sensitive to safe driving and road safety issues, in order to help reduce traffic accidents, reminds all drivers and road users that Road safety is a matter for all of us.

In this context, drivers must comply with the provisions of the Road Traffic Code, drive with prudence and care and follow the instructions and advice of Traffic Staff.

We must not forget that driving safely means:

The above tips will be constantly repeated in order to contribute to the consolidation of traffic and road culture..

No fatal car accidents in February 2021

West Macedonia: 3 traffic with a dead 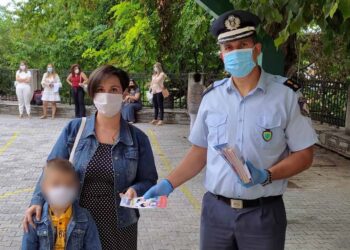 Traffic leaflets were distributed today by police officers to parents and primary school students, in areas of Western Macedonia, in view of the new school term

On the occasion of the start of the new school season, today (14-09-2020) in the morning, were distributed by uniformed personnel of the Services of the General ...