Facebook: The "threat" to leave Europe completely and vice versa for user data

Facebook: The "threat" to leave Europe completely and vice versa for user data

More than 410 Millions of Facebook and Instagram users in the European Union could lose access to both social media if Facebook's parental rivalry with the EU over user information management continues and the most popular social media platform implements a completely unexpected his threat.

While TikTok is at the forefront of "fire", against the background of concerns how American citizens can share information with the Chinese government, His case sheds growing international concern about the management of personal data and the risks involved in trafficking between countries..

Few days ago, as SocialMediaToday explains, the regulator principle of EU for the management of personal data sent a preliminary order to the company Facebook asking to stop the transfer of data of European users back to the US.

European officials appear to be increasingly concerned about possible US government surveillance practices, and are therefore looking for ways to restrict the flow of user information across the Atlantic..

Something like that, as the post explains, would mean that Facebook would have to store the data of users of EU countries in Europe and apply new restrictions on the flow of information between countries. Something that will obviously be extreme, restrictive but will also significantly complicate things for the social media.

As reported by SocialMediaToday, citing Vice, Facebook issued an official response, in which he more or less warns that if such regulations need to be applied both Facebook and Instagram in Europe may be completely shut down.

"If such a decision is made, it is not clear on Facebook how, in these conditions, may continue to provide Facebook and its services Instagram in the EU "commented Yvonne Cunnane, Head of Facebook Information Protection in Ireland.

In fact, as the Metro newspaper writes, Cunnane attacked Irish protection commissioner personal data Helen Dixon, accusing her of targeting Facebook. "We are concerned that one person is responsible for this whole process," he commented. "If only Facebook was investigated and the transfer of user information to the US was suspended, this can cause a serious distortion of competition ".

"Facebook is not threatening to withdraw from Europe. Documents submitted to the Supreme Court of Ireland show that the company, like many other businesses, organizations and services, "rely on the transfer of information between the EU and the US for the proper functioning of their services," a Facebook spokesman told Metro. "Lack of secure and legal international information transfers will hurt the economy and hinder the growth of companies in the industry in the EU., just in time for the road to recovery sought after him mockery».

According to SocialMediaToday, something like that, ie a complete cessation of services in the EU, it is not very likely. Not only will Facebook lose a lot of money from its market share, but it will also be a very drastic response to information protection measures. The most likely scenario is for the company to eventually set up a data center exclusively for the EU.

But the fact that Facebook threatens to leave Europe altogether highlights both the importance of the concerns and the growing concern about the movement of user data between countries..

Facebook had recently threatened Australia in a similar way, seeks new rules that will force both Facebook and Google to pay Australian publishers to use their content.

Describing the proposed arrangements as "counterproductive", Facebook noted that it should “albeit reluctantly, stop publishers and citizens in Australia from sharing local and international media on both Facebook and Instagram ». 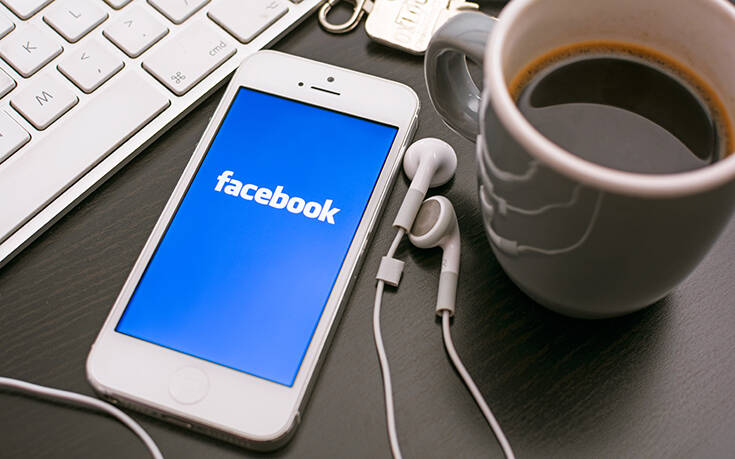 This does not amount to a complete ban, however the pattern of response is the same: Stricter regulations will result in the cessation of certain services, as the article notes.

Her case Australia it is quite enlightening, as Facebook does not rely on such content and deleting it from its services will not have such significant consequences. But blocking the whole of Europe is obviously a much more drastic move, and undoubtedly one that the parent company will not do easily.

It is a possible move; Yes, but Facebook is likely to be pressured to have data centers in Europe and create new ways to manage user data in any area securely.

At the moment the process is still in its infancy. The new regulations have been proposed and Facebook strongly opposes it. How things will go, the post ends, will be of great interest both because there will be wider "complications" for the company and for what will come overall for the technology industry.