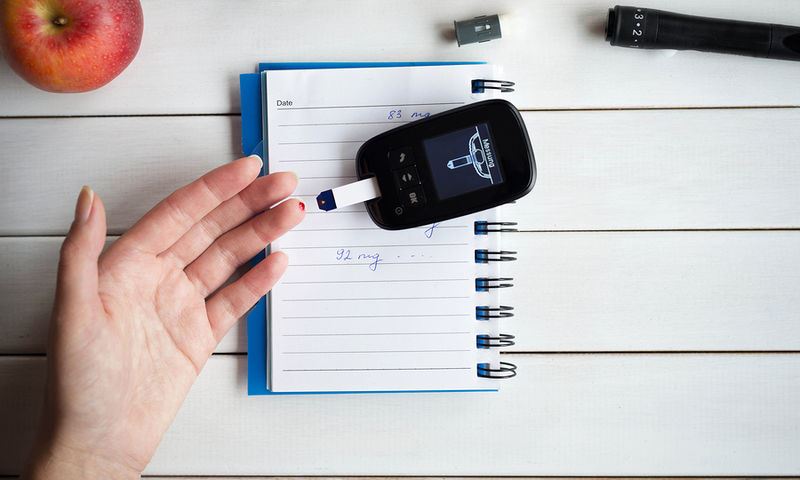 In recent years the interest of the scientific community has turned to a complication of diabetes, hypoglycemia.

If diabetes is the metabolic scourge of our time, Hypoglycemia is its most life-threatening complication. It is an acute condition that must be treated by the patient himself and the people close to him during its onset. Therefore, the good information, this life-saving "medicine" in all emergencies does not only concern the sufferers but literally each of us, since it can help us help life go on, reports Aikaterini N.. Τρικκαλινού, MD, PHD C,Pathologist - Diabetologist, Curator of Diabetology – Metropolitan Hospital Cardiometabolic Center.

Hypoglycemia is an acute complication of diabetes. In recent years, the scientific interest has become more and more focused on her, as our knowledge in this area increases and its short-term and long-term consequences are recognized. It is now clear that patients with hypoglycaemic events are at greater risk than those who do not.. In this group and compared to the rest of the affected population, the risk of having a heart attack, heart attack or stroke, or death (MACE) eight times one week after an episode of severe hypoglycaemia and remains double for more than a year after the event, as shown by the analysis of the LEADER study. also, from the same study, we know that the risk of mortality from all causes increases tenfold after a severe hypoglycemic event and remains doubled for more than a year after the event. Unfortunately, there are many cases of hypoglycemia in the elderly and young people even today, although new insulin biotechnology and new antidiabetic tablets have significantly reduced the incidence of hypoglycemia..
What is hypoglycemia?

According to the guidelines of the Hellenic Diabetes Society (2018) Hypoglycaemia is defined as a condition in which plasma glucose is less than 70 mg / dl with or without symptoms..
Causes of hypoglycemia

A) Adrenergic (due to stimulation of the autonomic nervous system): sweating, anxiety, cervical hemorrhages, nausea feeling of heat, tachycardia, palpitations and trembling movements.

Mild-mild hypoglycemia: gives mild symptoms of hypoglycemia which may be sweating tachycardia and a feeling of fatigue and may distract the patient.

Clinically significant hypoglycemia: is defined as the condition in which the plasma glucose is lower than 54 mg / dl.

The decrease in glucose levels in normal individuals has the following consequences (perfectly matched to the specific plasma glucose levels).

The above-mentioned compensatory mechanisms are disturbed in people with diabetes. Thus in "unregulated" patients (with unregulated diabetes) glucose levels move to higher values, while in strictly "regulated" patients it is possible to move to lower values.
The immediate risks of hypoglycemia

Hypoglycaemia should be treated immediately, because the patient's life is in danger. If possible, blood sugar should be measured to confirm hypoglycaemia. If it is not possible or there is no other person to help, the patient should take glucose immediately., e.g., half a glass of fruit juice, or three glucose pills or a pack of glucose jelly or 5-6 hard candies. After 15 minutes glucose re-monitoring should be performed. If the sugar levels are still low, repeat the intake of sugary liquid followed by a regular meal or snack. (caution: preparations taken to correct hypoglycemia should not be liquid, jellies or candies without sugar). The other sweets, for example chocolate, the croissants, cookies due to their high fat content (fat slows down the release of glucose from the gut into the bloodstream) are unsuitable for the immediate treatment of hypoglycemia.
Measures to prevent hypoglycemia

1. Frequent meals: six meals a day tailored to patients' needs. Breakfast, decimal, lunch afternoon, dinner and bedtime meal (Its importance in the prevention of nocturnal hypoglycemia).
2. Avoid delayed meals (especially when insulin mixtures are used).
3. Rational self-control, with blood sugar measurements. Especially if, before bed, blood glucose is lower than 110 mg / dl then a carbohydrate meal is required.
4. Avoid physical exhaustion or extreme fatigue.
5. Regular control of comorbidities.
Which of the above is required for the patient to know when leaving the diabetes clinic;

The patient who was diagnosed with diabetes, especially type 2 diabetes 1, must, definitely, along with the diagnosis, to be informed and, if possible, to get acquainted (to know as much as he can face) the following:

The exercise of precautionary measures against the Morning Speech is a case that concerns us all. Το «αδίκημα» που διέπραξαν οι... 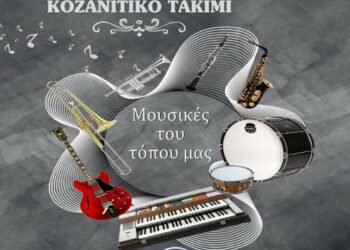