The most common cause of stomach ulcers is the bacterium Helicobacter pylori, or H. pylori. Ulcers can also be caused by overuse of painkillers, such as aspirin and non-steroidal anti-inflammatory drugs, such as ibuprofen and naproxen.

Stomach ulcers are often treated with antibiotics and medications that reduce it, block, or neutralize stomach acids.

Stomach ulcers, also known as digestive, or gastric ulcers, are open wounds in the lining of the stomach. Due to the amount of acid present in the stomach, when ulcers occur, they are often extremely painful.

There are, also, natural remedies that you can apply, to relieve the symptoms of a stomach ulcer and help it heal.

Έρευνες δείχνουν ότι τα φλαβονοειδή, also known as bioflavonoids, can be an effective treatment for stomach ulcers. Flavonoids are chemical compounds found naturally in many fruits and vegetables. Foods and drinks that are rich in flavonoids include::

However, some foods and drinks that contain flavonoids, such as citrus and red wines, may irritate the stomach ulcer.

Flavonoids are characterized as "gastroprotective", which means they are defending the stomach lining and helping the ulcers to heal.. According to the Linus Pauling Institute, There are no side effects from consuming flavonoids in amounts that are typically present in a balanced diet., but excessive consumption of flavonoids can affect blood clotting.

Probiotics are live bacteria and yeast that help keep the digestive system healthy.. We find them in many common foods, especially in fermented ones, such as buttermilk and yogurt.

You can also take probiotics as a supplement. Studies have shown that probiotics help treat Helicobacter pylori and speed recovery in patients with ulcers..

Honey offers much more than sweet taste. Depending on the plant, from which it comes, honey can contain up to 200 data, including polyphenols and other antioxidants. Honey is a powerful antibacterial and has been proven, that inhibits the growth of Helicobacter pylori. If you have normal blood sugar levels, you can enjoy honey, as you would with any sweetener, with the “bonus” of its soothing property for stomach ulcers.

Garlic has been shown to inhibit the growth of H. pylori in laboratory experiments, both in animals, as well as in humans. If you don't like the taste (and the. smell it leaves behind in your breath) you can take it in extract form as a dietary supplement. Garlic is known to make blood thinner, so ask your doctor before taking it as a supplement, especially if you use warfarin, or other blood anticoagulants.

Cranberry berries are known for their ability to fight urinary tract infections., preventing bacteria from sitting on the walls of the bladder. They can also help fight Helicobacter pylori. You can drink cranberry juice, to eat berries cranberries, or take cranberry supplements.

Unfortunately, there is no specific amount set by research, as a relief for stomach ulcers. Excessive consumption of berries in any form can cause stomach upset, whether you have ulcers, or not, so it is recommended that you start with small amounts and increase them gradually. In addition, many of the juices on the market have a lot of sugar and / or high fructose corn syrup, which can also cause stomach upsets and add you empty calories.

Mastic is the juice of the corresponding tree on the island of Chios. There are conflicting studies on the effectiveness of mastic in gastric ulcer, αλλά τουλάχιστον μία από αυτές έχει δείξει ότι το μάσημα της μαστίχας βοηθά στην καταπολέμηση του ελικοβακτηριδίου του πυλωρού. If your ulcers do not respond to other treatments, worth trying the mastic, as it does not appear to be related to any side effects. You can chew it like chewing gum, or drink it as a supplement.

A diet focused on fruit, Wholemeal vegetables and grains are not only good for your overall health. According to the Mayo Clinic, a vitamin-rich diet can help your body heal your ulcer. Foods that contain polyphenols (kind of antioxidants) they can protect you from ulcers and help heal them. Foods and spices rich in polyphenols include::

Some foods can cause ulcers to get worse, while others have preventive and curative action. Fatty and acidic foods are more likely to irritate your stomach, as well as spicy foods.

The ability of milk to overlap the inside of a glass can make you think that it also creates a protective barrier inside your stomach.. And indeed, initially consuming milk can relieve ulcer pain. But in the long run, not good for ulcers. It has been shown to make things worse by causing your stomach to produce more acid.

If you've ever had hnagover, you know the effects that alcohol can have on your stomach. Alcohol is also directly linked to Helicobacter pylori infections, which means it helps to create stomach ulcers and can make things worse. Excessive alcohol consumption is defined as more than one drink per day for women and more than two for men..

Sore throat: Lemon, honey, or alcohol is the best treatment;

What is the best drink, to soothe a sore throat; Drink with lemon, with honey and / or spices, ή με αλκοόλ...

How to keep your kidneys healthy

Renal function declines with age, even in healthy people. Fortunately, we can strengthen it with the appropriate ...

The incredible reason this woman had a sore throat: See what lived in her throat!

Her throat hurt, but the culprit was not the allergy, nor the coronavirus. See what they removed from the neck ... 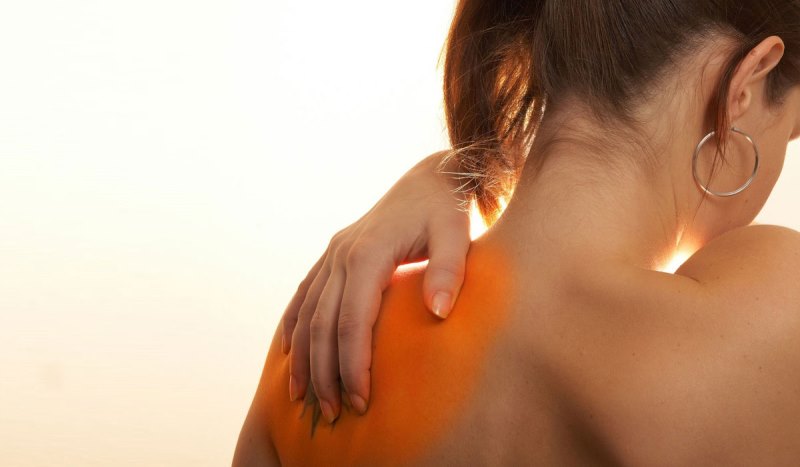