As part of the competitive action week by 28/6 to 5/7, decided by the Secretariat of the Panhellenic Committee of the Blocs, the Board of the Association, after a meeting, calls on bio-wrestling farmers in our region to give a strong response to the big problems created by the government's anti-popular policy, using as a ferret and the pandemic.
We will participate, along with dozens of Agricultural Associations and the largest Farmers' Federations across the country, in a local protest on Wednesday 1/7 at the ELGA headquarters in Kozani. The radical peasant movement has been at the forefront of the fight against disaster in recent years.. Hail, drought, frosts, severe storms, windstorms but also plant and animal diseases, accompany the producers permanently. ELGA does not compensate for all the disasters and most of the time the crumbs it gives, gives them with a long delay. The 35% of its damages 2019 they are still late.
Characteristics, the president of ELGA Mr.. Lykourentzos, during his visit to our area a few days ago, spoke of a lack of funding. But our big premiums, they fit nicely into ELGA's accounts. The same, like the previous ones, leave the door open for the so-called stagnant private funds to enter the area, which certainly means an increase in premiums and a reduction in compensation.
The same time, the government and the minister refused to cut back 25% in the lump sum payment of insurance contributions, as was the case for the self-employed, while over the heads of many bio-wrestlers, the hike of the achievement of hundreds of euros. The gallant compensations to the farmers due to the pandemic, it will be nothing but a few crumbs, while the disastrous results of the CAP and the pandemic will certainly be seen later.
We claim:
• To change the regulation of ELGA in order to insure and insult the production and the capital in 100% directly and fairly.
• Coverage by the state of the lost income of those affected by the pandemic.
• Recruitment of permanent staff at ELGA for quick checks and processing of all supporting documents.
• Organized Health Centers and regional clinics throughout the countryside. 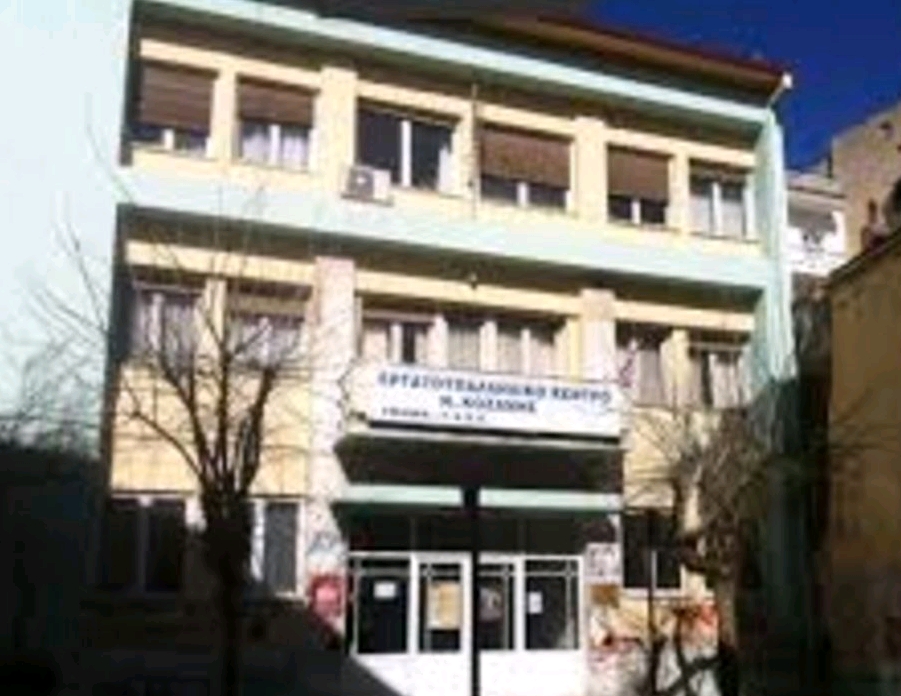 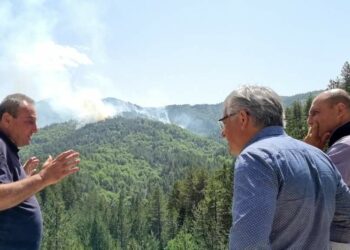