Serious traffic, occurred early in the morning in Lamia with minors who stole a car and fell on a pillar, resulting in the 15-year-old driver being seriously injured.

The minors were allegedly under the influence of alcohol.

According to LamiaReport, the two 15-year-olds, at 4:30Or in the early hours of the morning they stole a private car from Ekklision Street.

A little while later the two Roma minors, driving the stolen car they went off the road in Megali Vrysi, falling on a pillar and a sign.

As you can see in the photos, the car, especially on the driver's side, has been dismantled, resulting in the 15-year-old driver being seriously injured.. 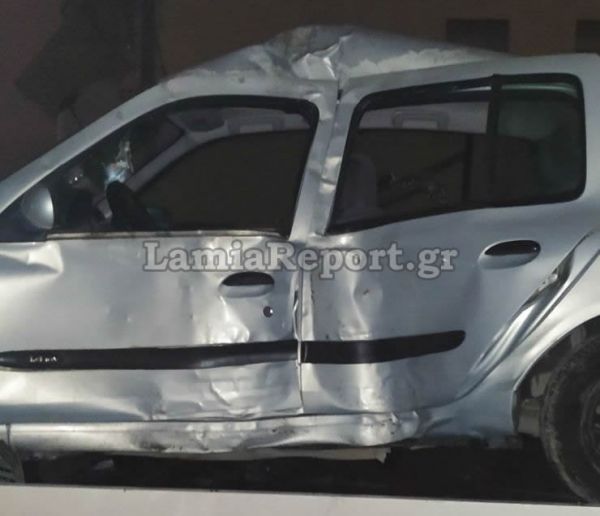 In fact, when the 15-year-old was admitted to the Emergency Department of the General Hospital of Lamia, he was rushed to the operating room after the doctors found that he was bleeding internally..

The minor co-driver got out of the car slightly injured and with a strong shock, while the owner of the car that had parked it outside his home, he did not believe in his fate.

The preliminary investigation is carried out by the Traffic Department in collaboration with the Lamia Security Sub-Directorate. 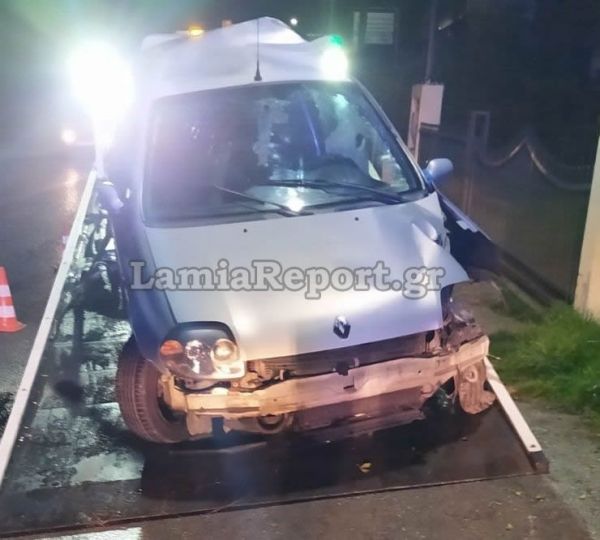 The policy of arrogance in Education is followed by the Minister of Education, from the beginning of her term until today. Μέσα στο...

The steadily increasing trend of new retirement applications to e-EFKA in recent years is gaining alarming proportions., as...