The trinity of the Municipality of Kozani is unable to support investments in our country, the case of Egnatia Aviation

West Macedonia: The Christmas events in municipalities of the Region

The Sectoral Organization of Kozani organizes a gathering with folk music

The Municipality of Voiou is looking for a purchase, plot of land near the settlement of Galatini, for the installation of the natural gas network decompressor

Friday of Vrizidou: The problems of the PWDs of the Kozani PE were submitted to the competent Ministers in the Equality subcommittee of the Parliament

The trinity of the Municipality of Kozani is unable to support investments in our country, the case of Egnatia Aviation

With its announcement on 23/2/2022 the company Egnatia Aviation, announced its decision to cease operations in Kozani and leave the base it had set up since its summer 2018 at the airport "Filippos" of Kozani, a development particularly unpleasant for all.

This investment was also the result of actions of the then Municipal Authority with Mayor Lefteris Ioannidis and was aimed at:

At the same time the support of the specific investment was part of a more comprehensive proposal for the conversion of "Filippos" airport into a General Aviation airport so that it can be properly utilized and attract other investments beyond that of Egnatia Aviation.

The proposal of the then Municipal Authority of Kozani was submitted to the competent ministries and there was a willingness to negotiate and provide appropriate facilities to the company so that it operates smoothly despite the strong reactions of an established who wanted and wants to maintain the existing stagnation.. Egnatia Aviation settled in Kozani, made the necessary first investments, hired staff, set up facilities, brought students, rented apartments and was active in the city.

Unfortunately the current Municipal Authority of the Municipality of Kozani did not show any willingness to support so that there could be a solution to the practical problems that hindered the proper operation and the planned expansion of the company. In the Municipal Council on 2-12-2019, the then head of the Municipal Movement Lefteris Ioannidis presented our proposal for the transformation of the airport "Filippos" of Kozani into a General Aviation airport in order to solve any operational problems. There we heard from the Mayor Mr.. Malouta to mention that he had already sent a letter (as usual) to the competent ministries. We listened to the then Deputy Mayor of Technical Services, Mr.. Simandrakos to state that he considers the conversion of the airport into a General Aviation airport as a last resort and to refer to a study by Lamda Financial;;; circulating somewhere, he would find her somehow, to present it to us one day, as well as that it considers as an optimal solution the inclusion of the airport in the HRDH since it is possible in its opinion to turn the airport "Filippos" into an international one and to attract low cost companies such as Ryanair. Finally, we listened to the then responsible Deputy Mayor for Entrepreneurship, Mr.. Kyriakidis to mention with passion that the utilization of the airport exists in the pre-election program of his party, of "Unity", and that he ¨by his actions¨ would make sure that a new presentation with complete data is made immediately (obviously better than those of the Municipal Movement) in which the need for support of the company would appear, which, as it characteristically stated, was its priority and a pillar for the development of the place.

Since then they passed 15 months. The Municipal Authority of Malouta, Simandrakou, Michailidis and the former deputy Mayor Kyriakidis did not, as usual after all, absolutely nothing of what he promised. No new studies were presented, no presentation was made, there was no support, no Ryanair came, as a result and in combination with some other developments Egnatia Aviation leaves on 31-3-22 from Kozani.

The necessary support of the operation that the company wanted was clearly through the change of the operating status of Kozani airport. As far as we know the company did not want any financial support or other facilities, but called for the strong political intervention of the local authorities so that the necessary changes in the operation of the airport could take place through the Civil Aviation Authority and the competent Ministry.

Unfortunately, the possibilities of political intervention of the Kozani Municipal Authority are non-existent, any claim takes place "by letter" while the developments concerning our place and our lives are simply announced to us by the central government. To the impossibility of intervention is added the constant effort of the triad of the Municipal Authority to discredit everything that had happened during the previous municipal term by operating revanchist and politically immature.

And this unfortunately at a time when the socio-economic conditions are particularly ominous for our region both due to de-ligation and due to the general economic crisis. In this difficult time the Municipal Authority of Kozani remains trapped in its obsessions and not only is it unable to attract new investments but also loses the existing ones, since in exchange for the good of our place he proposes factional and micropolitical expediencies.

However, apart from the loss of this investment, the most important thing is that perhaps the last opportunity was lost for a substantial upgrade and utilization of an important public infrastructure such as the "Filippos" Airport of Kozani.. Γι΄ αυτή την εξέλιξη, There are significant responsibilities to both politicians and officials who did not create the necessary conditions not to miss an important opportunity for the region and these must be sought..

Tags: KOZANI HOW TO LIVE
ShareTweet

Municipal Movement "Kozani Place to Live": The Municipality of Kozani is absent from the financing of the Green Fund

It took place on Thursday 8 September the visit of a government echelon to our region during which, πλην όλων των... 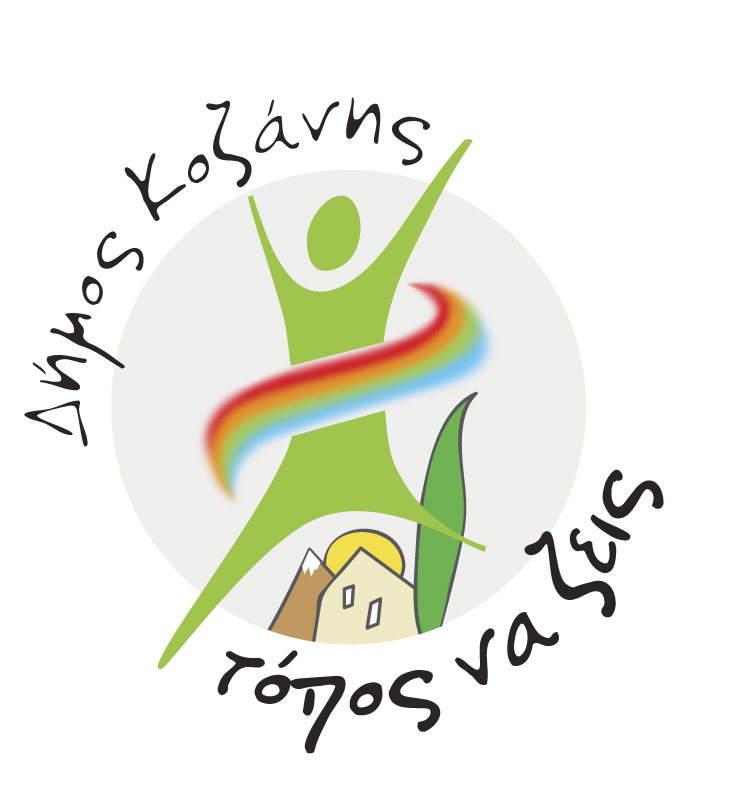 Municipal Movement "Kozani Place to Live": When audacity is too much, the case of L.. Malouta and Akrini relocation

The local administrator who sits on 32 years in the seats of the Municipal Council, is serving his third term as Mayor of Kozani...