Suspensions of contracts: Payments from Thursday – Who and when will receive from 534 to 1.068 euro

Research by a Greek cardiologist: Out-of-hospital deaths are increasing in the areas most affected by the coronavirus

Suspensions of contracts: Payments from Thursday – Who and when will receive from 534 to 1.068 euro

They start the day after tomorrow, Thursday 19 Compensation payments to hundreds of thousands of workers whose contract has been suspended since September or suspension for October and continue in November with the universal ban (lockdown) due to the mockery. The schedule of declarations and payments was announced by the Ministry of Labor.

Those who belong to special categories (artists, tour guides, etc.) will receive double their compensation 534 euros for September and October.

Those who were suspended in October and continue in November (locally locked) will have a ratio of 534 euros and part or all of the 800 ari from the new compensation with suspension of contract from 1/11.

Those who are suspended from 7 November (employees in affected companies) will get compensation ratio with 640 euros and in any case with 26,6 euros for each day of suspension.

According to the newspaper, they belong to the category with double compensation “Free Press”, the business workers in the catering industries, tourism, transport, culture, and sports nationwide, in the prefectures of Kozani, and Kastoria where they were applied locally "lockdown" by 16 October and from 23 October respectively as well as in the prefectures of Thessaloniki, Serres, Of Larissa, Ioannina, Rodopi where restrictions on 30 and 31 October. In the above categories of suspensions the employees will be paid on Thursday 19 November compensation of 534 euros for the whole of October or a ratio of 17,80 euros per day if the suspension was for a shorter period, and then on 27 November and on 11 December for the "closed" and "affected" companies respectively will receive the 800 of the compensation for the suspension of November.

At 19 November and on 11 In December, compensation will be paid to employees who went on contract suspension in October and November due to damage from bad weather "Janos". Tour bus drivers and hotel staff making a unilateral suspension will be paid with 534 euros for October and with any arrears of the previous ones 4 months on 19 and 26 November and on 3 December. Applications are from 11 even 25 November.

The artists, tour guides, Tourist escorts are paid double 534 euro (1.068 euro) for September and October at 16-26 November and 3 December, with open date of applications in the Ergani system, as reported by “Free Press”. For the November contract suspensions the employees of closed companies from 1/11 paid on 27 November with the whole 800ari. Affected business employees (for which suspensions started from 7/11) will be paid with 640 euros by 11 December while suspensions should be declared as well 7 December.

Caution: Employees who have been suspended once will not re-register as long as the company declaration is sufficient..

In case an employee has two employers receives a compensation as long as it is declared suspended by both. If he has more than one employer he should be suspended by the one who is full time, otherwise he is not entitled to compensation. 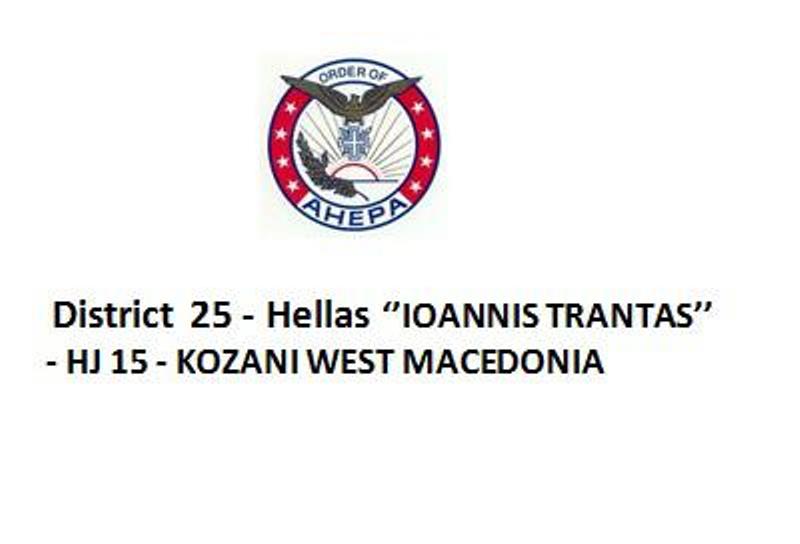 Because of the very low temperatures (total frost) which continue to prevail in our area, με απόφαση του Δημάρχου Γρεβενών κ.Γιώργου...

We inform the consumer public, that now the popular markets of the Municipality of Kozani, are put into operation on the basis of no. Δ1α / ΓΠ.οικ.:...

With this move, for which MP N.. Grevenon Mr.. Andreas Patsis had made interventions and personal contacts,...