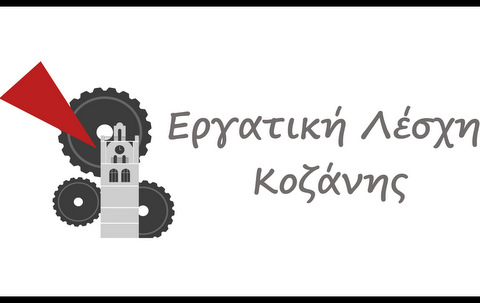 Coronavirus - Gogos: At the end of December we are waiting for approvals for the vaccines

Against fascism and the system that gives birth to him and nourishes him.

7 years later, at 7 October 2020 will be the day of the announcement of the decision of the Golden Dawn neo-Nazi trial.

It is clear how important the existence of the anti-fascist movement was and is to get here. But from now on it will be crucial for "what is to be born" the mass and militant presence of workers and youth, of the labor and anti-fascist movement, όλου του κόσμου που αγωνίζεται ενάντια στον φασισμό και τον ρατσισμό, war and poverty, but which also challenges the causes that give birth to them and is none other than the system of exploitation, and at the same time opposes governments ( today and yesterday) implementing anti-popular and reactionary policies.

We do not forget that Pavlos Fyssas stood up to the monster of fascism, και η καλύτερη απόδοση μνήμης και τιμής στο πρόσωπό του it is nothing but our daily battle against fascism and racism, in Moria and in the concentration camps, bans on demonstrations and strikes, to nationalist and belligerent cries, in obscurantism and intolerance, in poverty and misery. Pavlos Fyssas will always live through our struggles for what he also fought in his life! In the struggles of the people of solidarity against the cannibals of the whole world!

We call on the youth and the workers, to fill the streets of our city as in any city in the country and send a powerful first message in view of the decision of the ATHEX trial. at 7/10, where to demonstrate clearly the popular demand for exemplary condemnation of the neo-Nazis and their leadership. 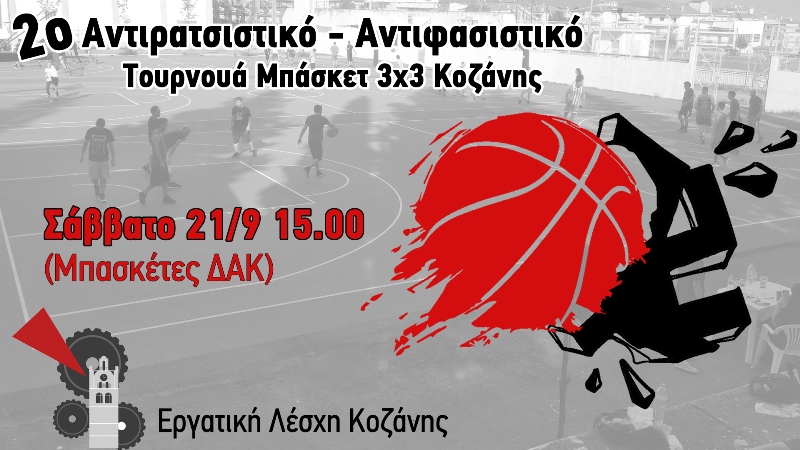