Local government: New election law by March - What will change

Local government: New election law by March - What will change

Election from the first round

According to information from aftodioikisi.gr, Ms.. government, in order to secure consensus, at least from KINAL, will bring an electoral system which will give a smaller majority than that of 3/5 of "Kallikrates" (51-55%), restoring the ceiling of the Pavlopoulos law for election from the first round with 40-42%.

Electoral law - Local government: It changes immediately - What is coming

US elections 2020: Biden leads the electorate- The estimates so far

The election process in the USA remains a thriller, with upheavals and agony to mark the path to the emergence of the new ... 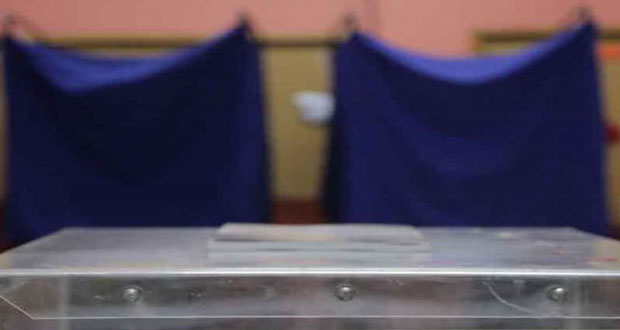 The elections for the election of the president of the Community of Rymni of the Municipality of Kozani will be held on Sunday 20 September, between...

The electoral system of the Local Government is changing. When and how

The Minister of Interior in an interview on the radio station THEMA 104,6 said that "in the next 6 months we will arrange the electoral system ...