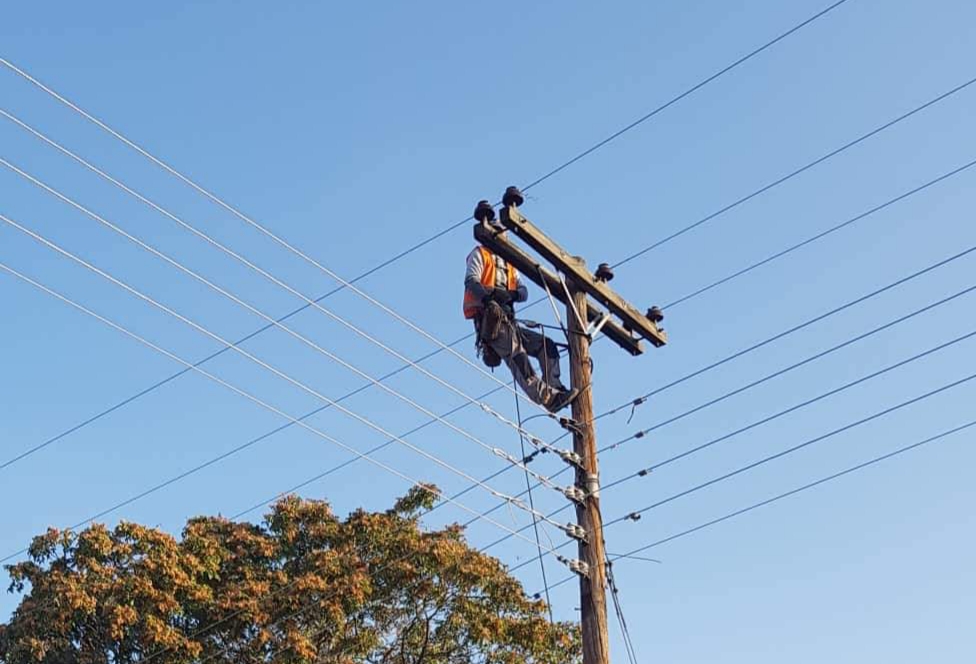 Coronavirus - Gogos: At the end of December we are waiting for approvals for the vaccines

November will come “shop” for 49% of HEDNO, that is, the PPC subsidiary that manages the power distribution networks.

The partial privatization of HEDNO is expected to begin in November, at a rate 49%, but with strong minority rights to attract not only institutional, but also strategic investors.

According to the Ministry of Environment and Energy, HEDNO privatization process will move at "high speeds", with its completion being calculated for its spring 2021.

This privatization requires significant bureaucratic preparation, which includes the approval of the new regulatory framework for HEDNO, but also the government's specialization of the details of privatization.

From the point of view of the Energy Regulatory Authority (RAE) are expected to proceed with a series of changes regarding the regulated revenues of HEDNO and the increase of their validity period.

The aim is to have "visibility" for HEDNO revenues to potential investors, in view of privatization, in order to formulate their financial offers and their investment plans for the company. The new regulatory framework will also include incentives to increase the manager's investments but also disincentives in case investments are delayed..

The privatization of HEDNO will be, among other things, a strong cash injection for PPC, while it is part of the wider consolidation effort that is underway and concerns the largest company in Greece, the Public Electricity Company.

The schedule of the other major privatizations that make up the RIS portfolio is as follows::

After the failure of the Investment, everyone waited - and to some extent it had almost been announced - the "return" of the subsidiaries ...

The deadline for those beneficiaries who have not submitted a new application for the PPC social tariff to close ...

PPC: Proposes the participation of photovoltaics in lignite areas

The abolition of subsidies for energy production from new investments in Renewable Energy Sources (RES) and the shareholding of ...

Kozani: A solution was found to the problem of truck owners in the mines

Developments seem to be positive for the owners of Public use trucks who for days have pulled the parking brake, delivering in parallel ...