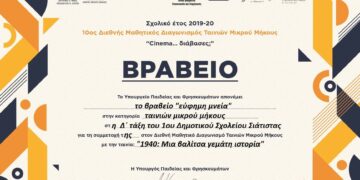 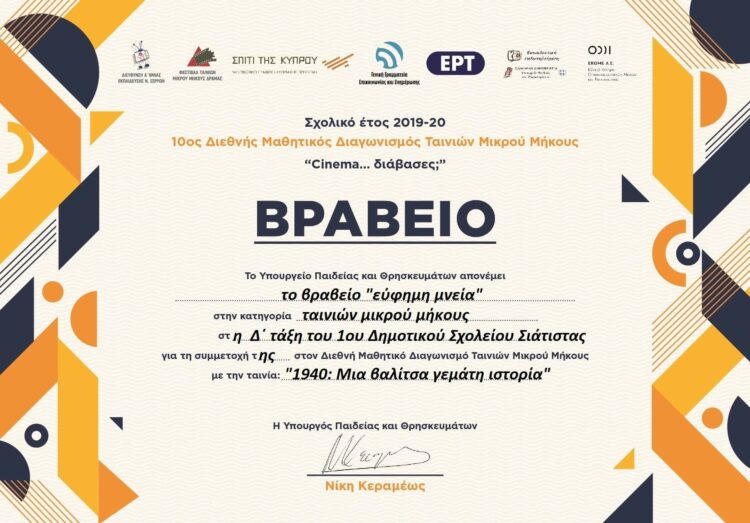 A great distinction came for the 1st Primary School of Siatista with the results from the 10th International Student Short Film Competition "Cinema" you read;».

The film entitled "1940: A suitcase full of history "created during the previous school year by the students of the 4th grade with their teacher and. Michalis Douvlos was distinguished with the award of "honorable mention".

The fairy tale with them 40 led us to a suitcase full of history of the '40s and this in turn to a distinction.

The award ceremony at the Michalis Kakogiannis Foundation, in Athens, was originally scheduled for last April, was postponed due to difficult times for last Friday 2 October 2020, but was definitively canceled for the same reason.

The award reached the school electronically and took its place in the principal's office, next to the previous one, the one with… marriage from old.

In addition, to each student, student of last year's 4th grade of the school, delivered his own personal award. Warm congratulations to the creators of the film, students now in the 5th grade, for this great distinction. They make the school and Siatista proud. To have health and good progress in their lives!

Not so much the award, not so much this piece of paper. But it is the creation and the reward of the efforts. A beautiful way to prove to young children that something beautiful we are creating today, can bring us beautiful results even after a while.

The original work “1940: A suitcase full of history "initially lasted 1 an hour and a quarter, but adapted to 18 minutes, as a basic condition for participation in the competition. also, the children's film, along with the other award-winning films of this competition, will be broadcast on the Parliament channel during this year's TV season.

Warm thanks also to the people who supported that effort of the school and the students:
Parents of all children of last year's 4th grade for their full support,
the Association of Parents and Guardians of the 1st Primary School of Siatista as well as
ladies Batziou Sofia, Boda Kalliopi and Itta Aikaterini for their participation.
In addition, we sincerely thank (in order in the film):
Family of Mr.. Vassilios and Mrs. Mary Batsi,
Cultural Association "Markides Pouliou",
K. Rona Ioannis,
Traditional house of Tsiotsi - Derou,
K. Bosiaka Dionysis,
Local media (it would be fm, radio Siatista, siatista - info, siatistanews.gr),
as well as all those who kindly helped. 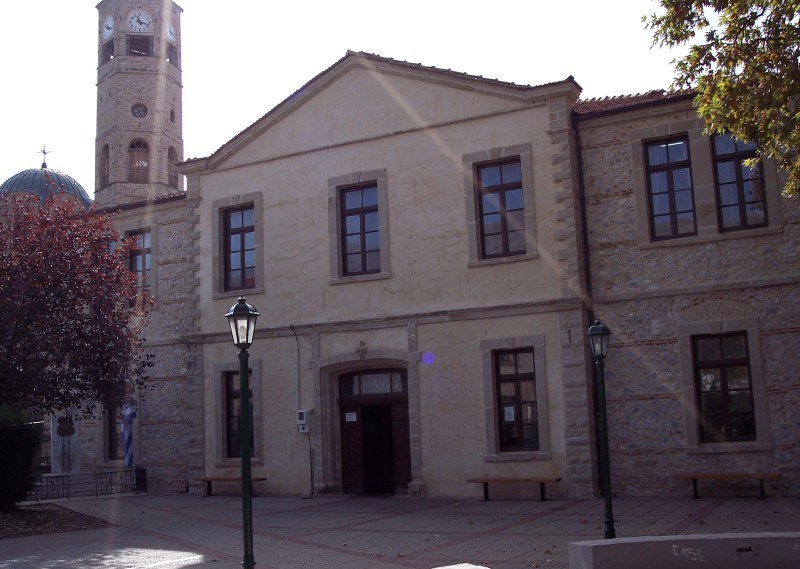 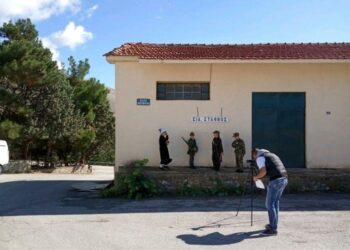 A school open to society 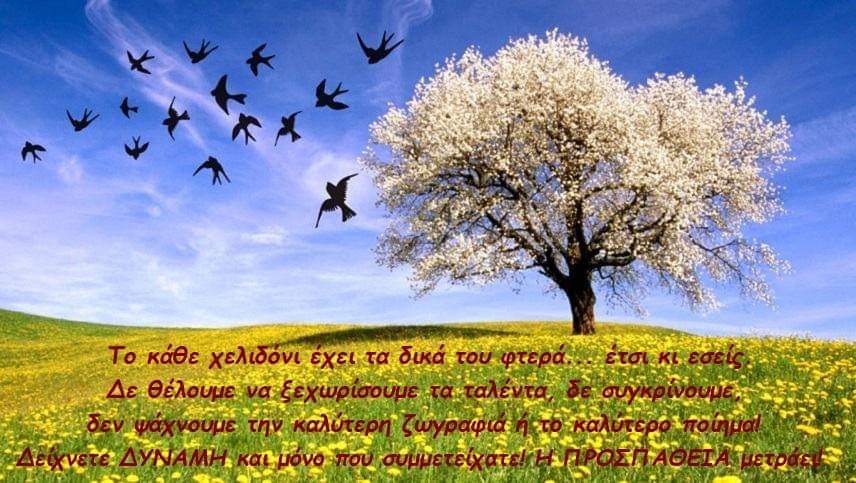