George Amanatidis: «Successful completion of the expansion of the partners of the Tranovaltos Marble Cooperative" PRAXITELIS "»

George Amanatidis: «Successful completion of the expansion of the partners of the Tranovaltos Marble Cooperative" PRAXITELIS "»

Following her by 8-1-2022 meeting (here) This was followed by the agreed enlarged meeting of the representatives of the marble sector, coordinated by MP N. Kozani Mr.. George Amanatidis and the presence of the legal advisor Mr.. Nikos Kouras.

End, signed a text of a declaration of participation in the established Cooperative, increasing by 14 its members.

The meeting was dominated by the desire to strengthen the marble industry with the active participation of as many stakeholders as possible..

The Member thanked the attendees, pledged to contribute to the next steps so that the Cooperative has a substantial intervention in the development of the sector and companies.

The President of the Cooperative Mr.. Vitopoulos Costas characterized the meeting as one of the most important for the marble industry and the region. 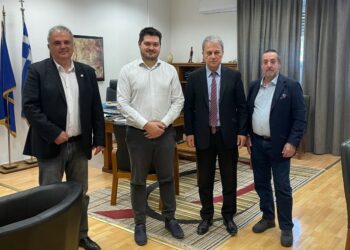 The establishment and operation of a fur auction in Kastoria is estimated to give perspective to the industry and will make it wider..

Notification to the European Commission on the payment of compensation at the pre-flowering stage for apples, cherry, nuts hung on ... 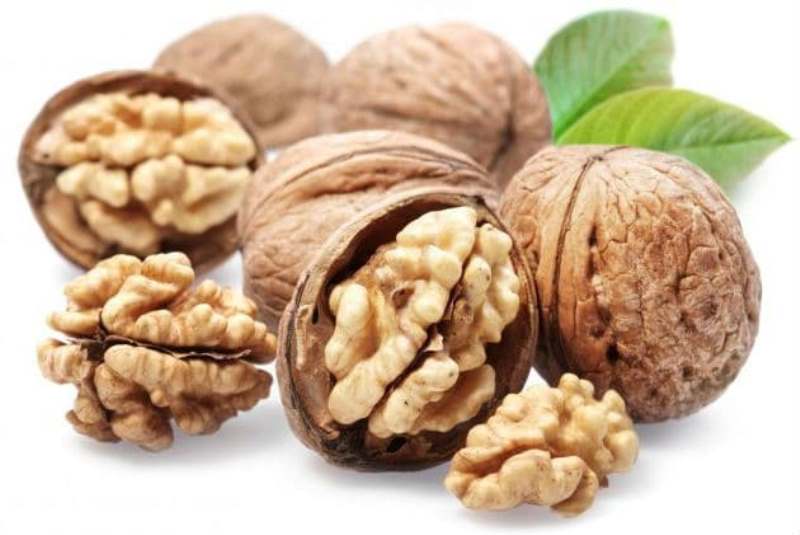 Amanatidis: Compensation 20 from. Euros for the pre-flowering stage

The amount of 20 million. Euro by the Deputy Minister of Finance Mr. Skylakaki Theodoros for financing the pre-flowering stage ... 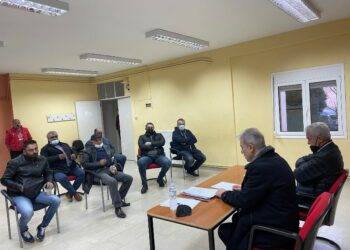 On Sunday 27/3/2022, in Mavrodendri, Member of Parliament N.. Kozani George Amanatidis met with Presidents of Communities of the Municipality of Kozani at the borders ...