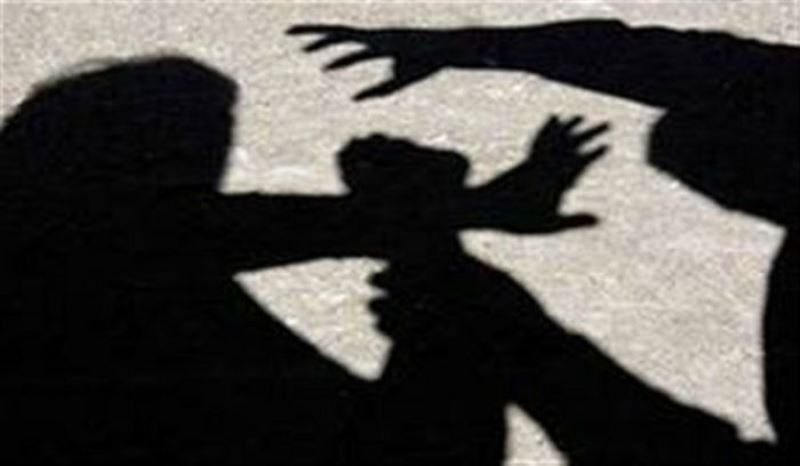 Children abandon their parents in hospitals

An unprecedented incident took place in Veria on the night of Swan Thursday.

A man waiting for his order, hit the distributor because it was late.

The incident happened shortly before 21:00, near the archeological museum of the city.

Police officers of the DI.AS team rushed to the spot. and calmed the spirits, while the man who threw his fist at the employee was taken to the Veria Police Department.

According to reports, the perpetrator was under the influence of alcohol.

Early reports say the distributor does not want to sue. 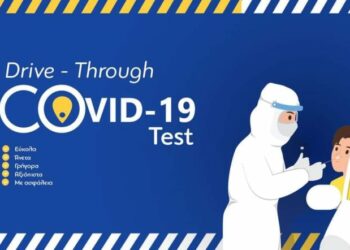 The National Agency for Public Health (EODY) in collaboration with the Municipality of Grevena, θα πραγματοποιήσει τη Δευτέρα 19 April 2021, free...

According to EODY, the cases of coronavirus in P. Kozani for Saturday 17 April are distributed as follows: 14 cases ...