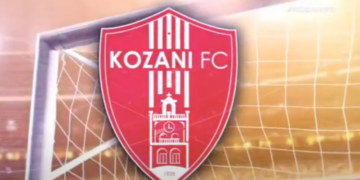 Third National: Defeat me 1-0 for Kozani in Lefkimmi – Third world situations at the end of the race – Video

Third National: Defeat me 1-0 for Kozani in Lefkimmi – Third world situations at the end of the race – Video 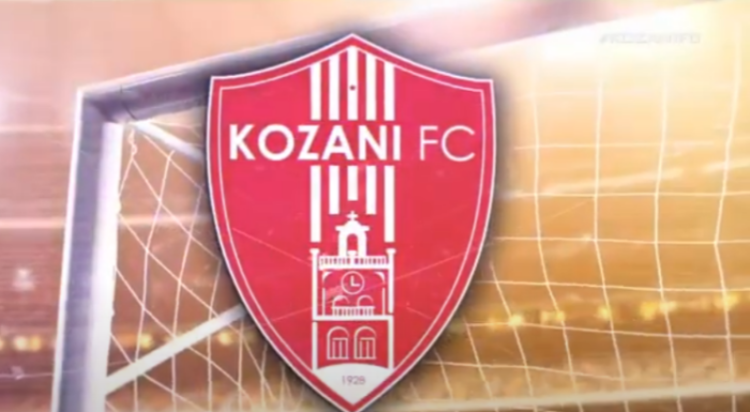 The red and whites lived in third world situations at the end of the match. A bad refereeing against the team of Kozani, deprived the positive result in Lefkimmi and the opportunity to approach Makedonikos in the two points.

Throughout the match, Mr. Chronas and his assistants were very hostile towards the red and whites.

The goal that decided the match was scored by Bulatovic, with a well-aimed penalty kick at 67′

Sersemis was sent off with a second yellow card.

The games were postponed due to adverse weather conditions:
Alexander the Great of Trikala- AS Giannitsa
Livestock Asteras Kalirachis – Iraklis of Ampelokipi
GDP of Kozani – OF St. Matthew
Saracen Storm – Poseidon Michanionas

C National: Kozani is unshakable. Double the GDP in Foufa

Three out of three, Kozani... let the next one pass !Big double the babies of AEP Kozani... got the...

C National: For the 3x3, Kozani 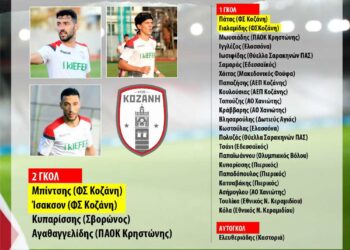 C National: The table of scorers in the 2nd Group after the first two matches