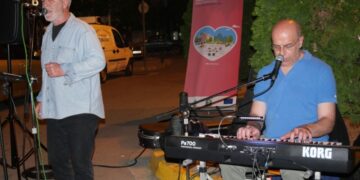 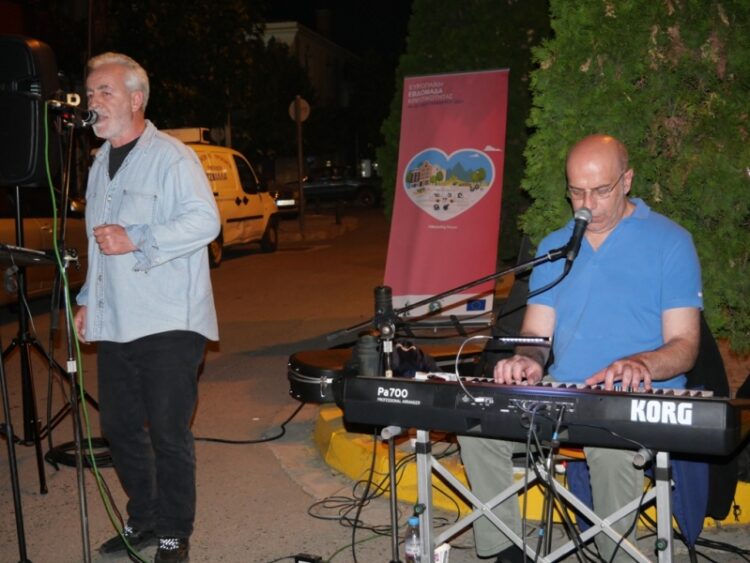 The best impressions for young and old were left for another year by the central cultural event of Music Streets organized on Friday night 17 September the Municipality of Grevena in the context of the "European Mobility Week 2021".

In total 14 artists, shared in 6 different points, turned the city center into an open-air music scene as the traffic was stopped on Makedonomachon and Fardykampos streets, where pedestrians and cyclists were now moving freely between Emilianos and Eleftherias squares..

The specific action was aimed at highlighting the benefits that can be offered by the change of use of a road which has been transformed from a motorized traffic into a green field of movement., encouraging the concept of public space and the cultivation of environmental ethics.

An action that really pushed the citizens to leave their car and walk or bike on the Music Streets, contributing to the reduction of pollutants and at the same time enjoying a rich musical repertoire which began with songs and melodies of the late composer Mikis Theodorakis. 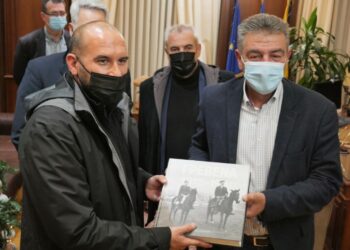 "With great sadness we were informed of the unexpected loss of the President of the Cave Community, Dimitris Rammos, who left so early from ...

Municipality of Grevena: "I am enumerated in Grevena - I care about my place"

With the central motto "I register in Grevena - I care about my place", the Municipality of Grevena calls on all ...

Municipality of Grevena: "We put STOP on the coronavirus - We are vaccinated, we save lives!»

In an effort to raise public awareness of the need for Covid-19 vaccination, the Municipality of Grevena proceeded to ...