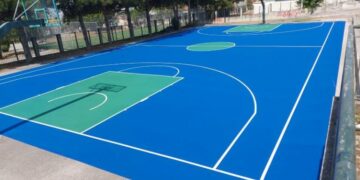 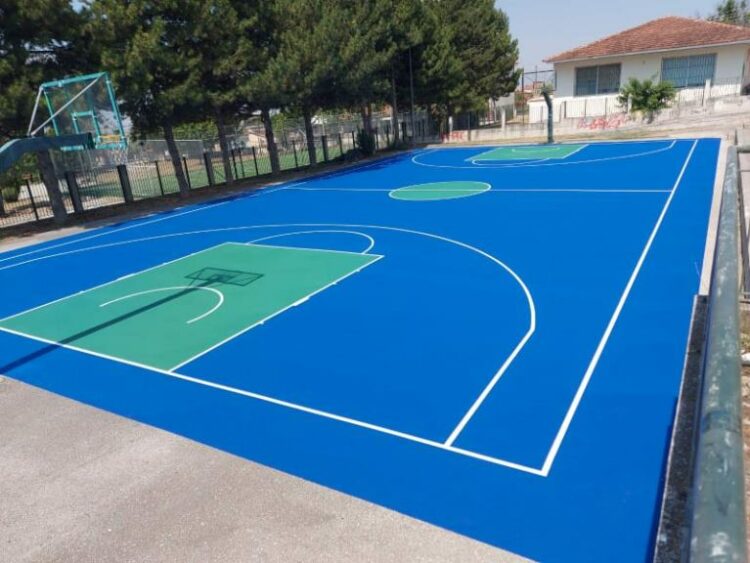 The courtyards of the school units of the Municipality of Kozani are being reconstructed, with the installation of special floors.

The works are nearing completion, with the project including the reconstruction of the courtyard areas of school units, both the city and the Communities.

The Deputy Mayor of Communities, George Dougalis, referring to the work in progress in the schools of his jurisdiction, he expressed his satisfaction, while he stressed that "The school units with their reconstructed yards will be ready to welcome students at the beginning of the new school year". 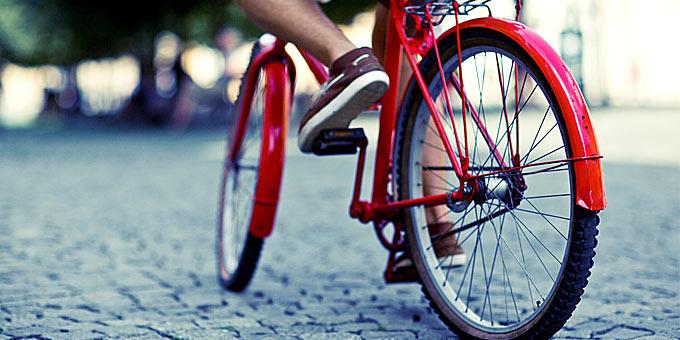 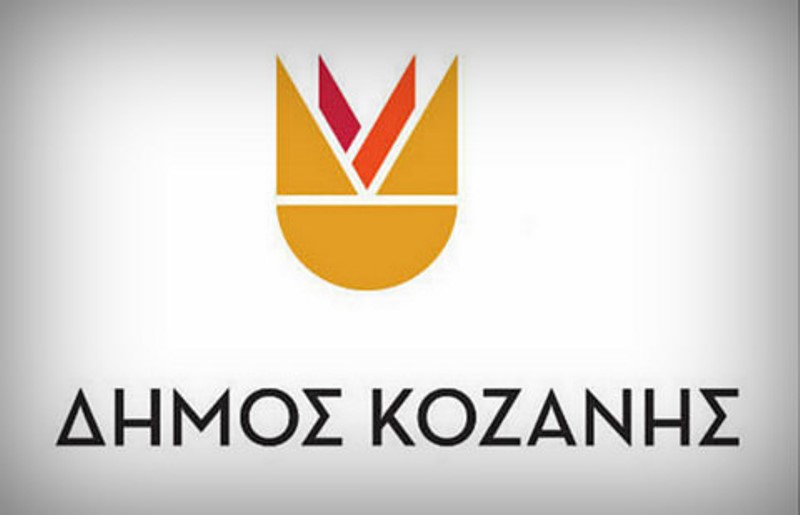 Important vehicles in dealing with extreme weather events, acquired by the municipality of Kozani

The Municipality of Kozani, included in its proposal for the "Supply of equipment for dealing with natural phenomena", in the operational program "Western Macedonia 2014-2020",... 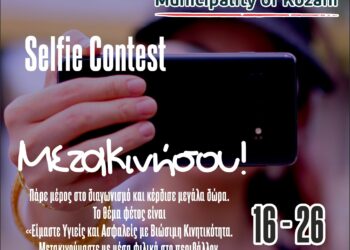 Move! Take part in the competition and win big prizes. The theme this year is "We are Healthy and Safe with Sustainable Mobility ....

The Municipality of Kozani was honored with the first prize of the category "Awards to Local Government Organizations of the First Degree", in the context of ...