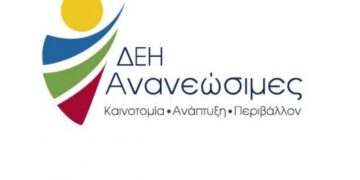 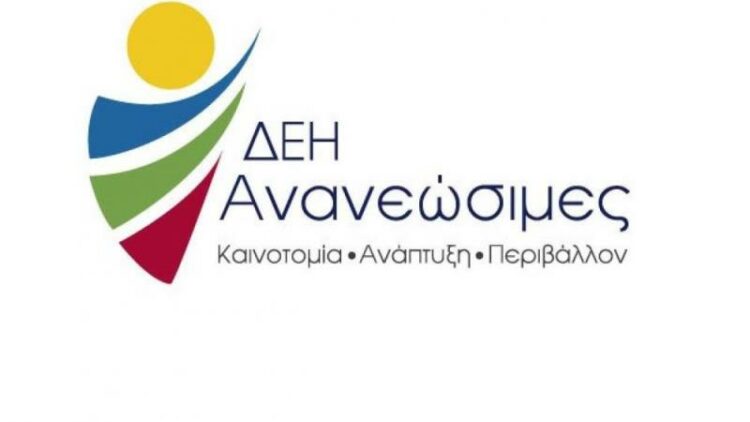 PPC Renewables is planning its "entry" in the field of central electricity storage units with batteries, as reportedly submitted to the Energy Regulatory Authority (RAE) applications for production licenses 8 corresponding systems.

The units are intended by the PPC subsidiary for installation in former lignite fields, in Western Macedonia and Megalopolis, while the investment for their implementation is estimated at over 500 million. euro.

According to the same information, the total power of the units is 1 GW, while their capacity in 3 GWh. They will be connected directly to the network, absorbing electricity at low demand intervals and returning it to the system at high power consumption intervals. In this context, will participate in the Target Model wholesale electricity markets.

Given that a significant number of new RES projects are to be installed in our country in the coming years, central storage units are expected to play a critical role στη μεγαλύτερη αξιοποίηση της «πράσινης» ηλεκτροπαραγωγής. This is because they will store quantities of electricity from RES stations that would be lost., as at the time they were produced there was no demand to cover, to inject it back into the network when it is to be consumed.

In June the regulatory framework


In fact, according to a recent study by NTUA on behalf of RAE, for the RES penetration levels provided for in 2030, where the 60% of final electricity demand will be covered by "green" kilowatt hours, new central storage stations will be needed total power 1500-1750 MW both alternative technologies, that is, batteries and pumping storage units.

The way for the licensing of such projects by RAE opened in December, by decision taken by the Plenary Session of the Authority, according to which the planned central storage units will be treated under the regulatory framework applicable to power plants. So, turned on the light for the start of the licensing maturation of such stations in our country.

It should be noted, however, that the implementation of the PPC Renewables plan, as well as similar projects for which other investors have applied for a production license, "Passes" through the regulatory framework prepared by the Commission set up by the Ministry of Environment and Energy.

Including, the Commission will investigate a mechanism and tools for compensating for the relevant investments for the services they offer to the system for which they will not be remunerated by their participation in the market. According to a recent statement by the Minister of Environment and Energy, K. Σκρέκα, the regulatory framework will be completed in the coming months, to be transposed into national law in June.

Ptolemaida 5 converted to a gas unit over 1000MW

PPC - Electricity bills: Who has a second chance for a discount

Second - and last - chance at 180.000 farmers, large industries and hotels in order to pay significantly lower ETMEAR with ...

Which companies are entitled to a fixed cost subsidy – When does the platform open?

The bill may have already been passed, however the program will start after the refundable deposit, that is, in March. The... 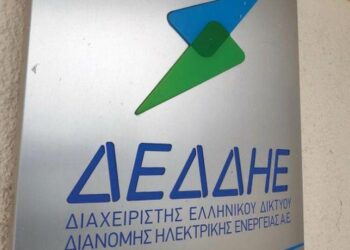 Countdown to the expression of interest in 49% of HEDNO

At the gates is the completion of the first phase for its concession 49% of HEDNO, as well as on Friday 19 February...