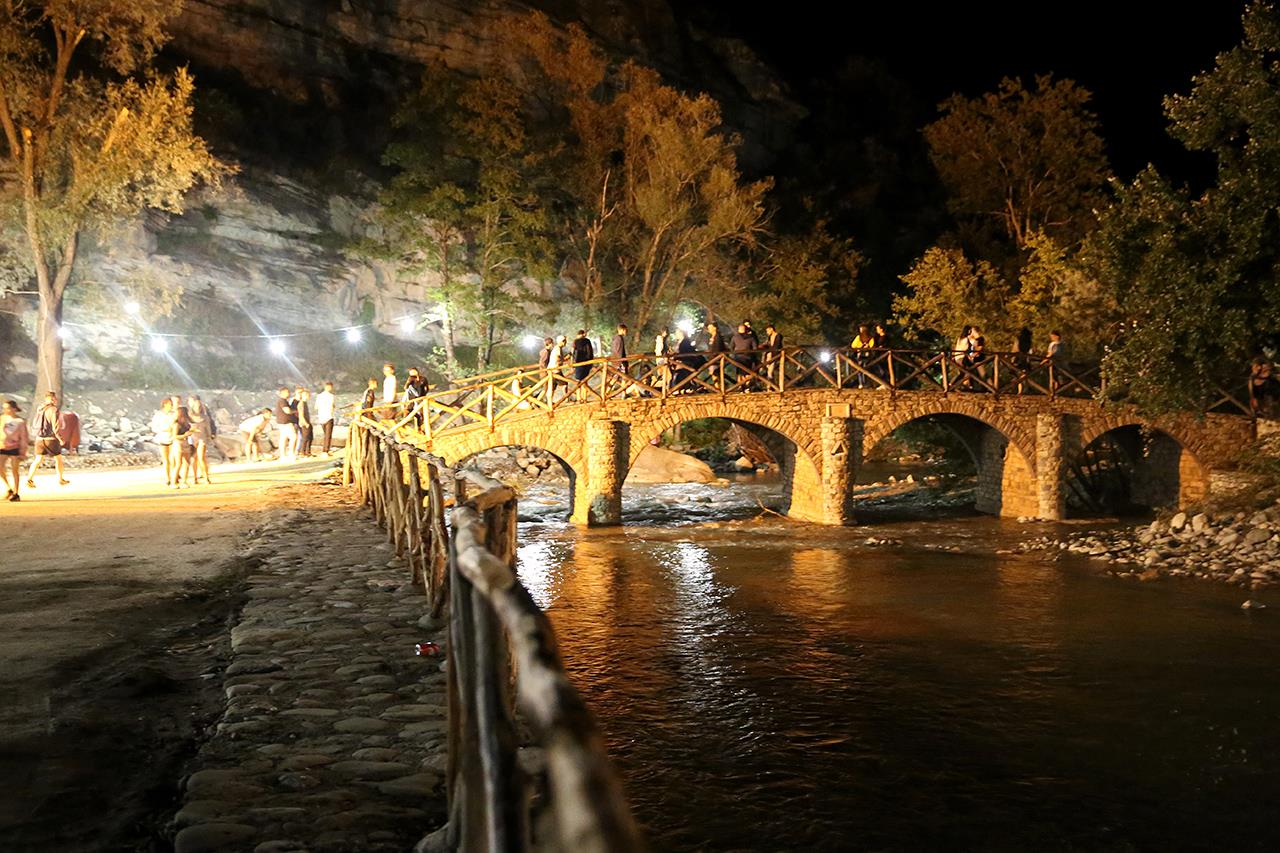 He passed away at an advanced age 57 years, o Dimitris Koutsomytis, the inspirer and pioneer of the River Party idea. In recent years he lived permanently in Norway where he breathed his last.

Dimitris Koutsomytis was born and raised in Nestorio Of Kastoria. From an early age he had a great love for music and 1978, along with other friends from Nestorio, started the idea of ​​the River Party, which in the coming years was to become an institution and one of the most famous music festivals, while inspiring the organization of similar actions in many parts of the country. 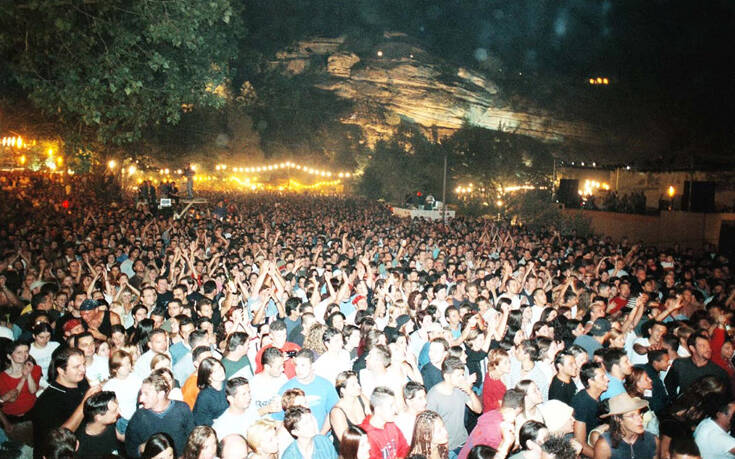 THE Mayor of Nestorio Christos Gosliopoulos, by posting it on his Facebook page, reported the death of his roommate:

«”Left” unjustly and prematurely from life, in Norway where he lived in recent years, another young man, a man of ours. Everyone's friend, the compatriot, the creative man, the one who many years ago pioneered the organization of the River Party in the form we know and have experienced for so many years.

It is a loss for Nestorio and Kastoria. The calm, friendly, his polite and smiling face, will be engraved in the memory of all who knew him.

Have a good trip Dimitris ».

First safety and then fun! Due to the health crisis, which is still in progress, with your sorrow ...

The guests of the 40th RIVER PARTY REBORN enthusiastically welcomed the artists and Dj's who appeared on the second day ... 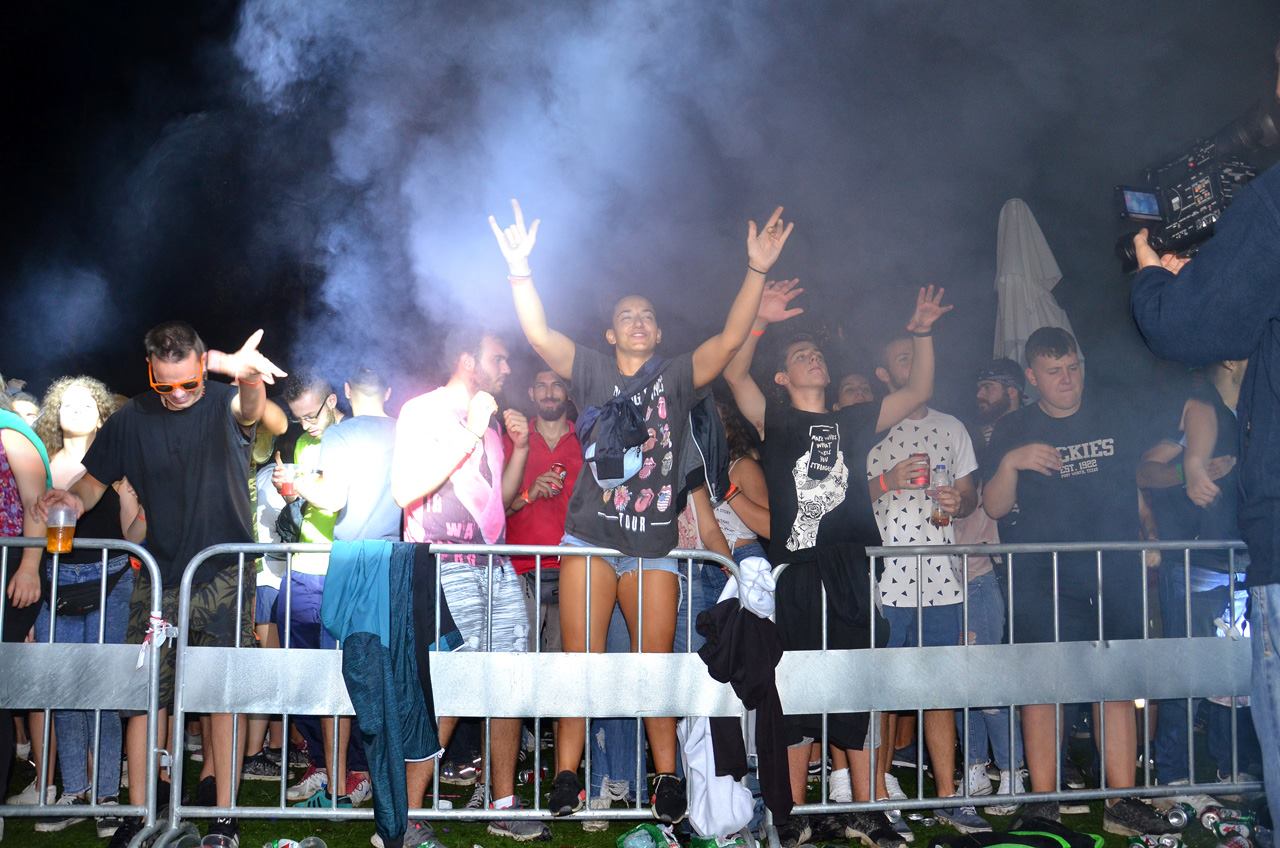 The first day of the 40th RIVER PARTY REBORN… Pictures

The premiere of the new tequila stage that presented a new aesthetic was a great success on the first day of the 40th RIVER PARTY REBORN,... 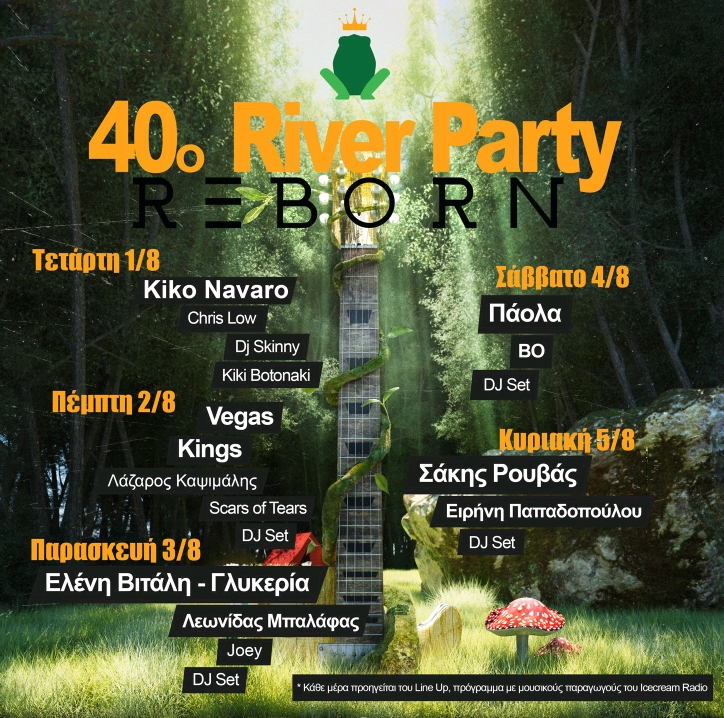 River Party: The largest and most historic music festival in Greece! The final program.. Video

River Party is the largest and most historic music festival in Greece! The latest is organized 39 years in beautiful physics ...