He was killed while picking mushrooms

Coronavirus vaccination: The "holes" of the platform – An objection committee is coming

Extension until 01/03 in the payment of road tax

1.630 coronavirus cases in the country

The literary magazine Intervention carries out Online Event with Title "1821 words for yesterday… The anniversary of two centuries - Kozani during the period of 1821". The event will become the Saturday 9 January, time 11 a.m. and will be broadcast live on the internet. It is dedicated to 200 years since the beginning of his revolution 1821, with special reference to the events during his period 1821 in the area of ​​Kozani. It frames the publication of a book on the subject of anniversary of 200 years from 1821, which will be released in the near future. The event takes place in the context of the action "Literature here and now", set under the auspices of the Ministry of Culture & Sports.

Theodoros Theodoulidis, Rector of the University of Western Macedonia

Participates in University of Western Macedonia.

The event will be broadcast live on the internet: 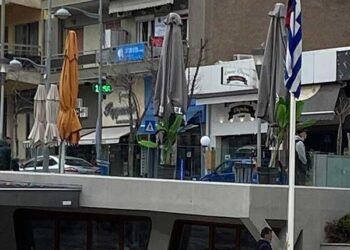 A man lowered the Greek flag in the central square of Kozani and boasted the red scarf!

An unusual incident happened on Sunday 21 February in the central square of Kozani around 14:00 at noon. Ένας...

"Environment and Energy" and "Mobility - Transport", are the first two axes of the student programming competition on ... 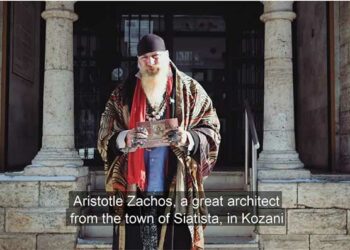 The snow and the low temperatures did not prevent the Piratologio from being found in the Association of Letters and Arts (Folklore Museum ... 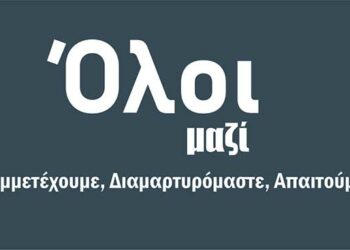 Protest motorcade in the Region to support businesses