The stroke comes like lightning, is enough, Nevertheless, just a second to change the life of someone who suffers something like that.

One can be considered and be terribly smart, active, energetic and yet… in a fraction of a second can not speak, to not be able to think. He may still not be able to recognize his wife or children…

The parameter that makes strokes considered one of the most serious medical problems, is that they do not leave much time for the patient or the doctors to react. The general principle that applies in cardiology, "The patient is saved if he arrives at the hospital within an hour", Unfortunately, this does not always apply to strokes, which often give instant death. In most cases such episodes occur when one or more arteries that supply blood to the brain close.. These types of episodes are called ischemic strokes, because they deprive the brain of blood.

A lower rate of strokes, are called hemorrhagic because they are due to the rupture of one or more vital arteries in the brain.

The third most common cause of death

Unfortunately, the two types of strokes, ischemic and hemorrhagic, constitute together, the third most common cause of death. It is also the leading cause of permanent severe disabilities.

Increasing age is accompanied by a higher risk of stroke. People over 65 years should be especially careful about the factors that increase the chances of having a stroke. In men, also, strokes are more common than,what to women, although women, due to lifestyle change, tend to approach men and strokes.

The treatment of strokes is not as satisfactory today as we would like. The main reason is that patients are late to seek help and go to the hospital to receive the necessary treatment.. Happiness is, however, that there are treatment options. For obstructive type of stroke there are drugs that can dissolve the clot that forms and blocks vital vessels that supply the brain with blood.. Must, Nevertheless, to be administered within the former 3 hours after the onset of the obstructive episode.

Most patients, after all, suffering a stroke, unless it proves fatal, find some help in special rehabilitation programs, kinesiotherapy and speech therapy.

Suspicious signs of a stroke

As difficult, however, looks like dealing with a stroke, so easy to diagnose and, even more so its prevention. As long as one knows how to "read" the suspicious signs that warn of an upcoming episode. In the first place, there is the characteristic symptomatology of stroke which is summarized below:

There is, in fact, and a simple way, with three movements, to find out if someone has had a stroke.

A. Tell him to raise his hands in front.

B. Tell him to say a simple phrase.

C. Tell him to smile.

If he can not do any of the three things you asked him to do, then you should rush to seek medical help, as it is almost certain that the person you are interested in has had a stroke, even to a small extent.

Paroxysmal ischemic attack: Beware of the symptoms of "silent" stroke

The symptoms of a "mini" stroke are short-lived, usually lasts a few minutes to a few hours, αν και μερικοί άνθρωποι...

Stroke: The seven moves that protect and save

Protect your health and avoid the risk of a stroke, regardless of age or family history, following seven valuable tips ... 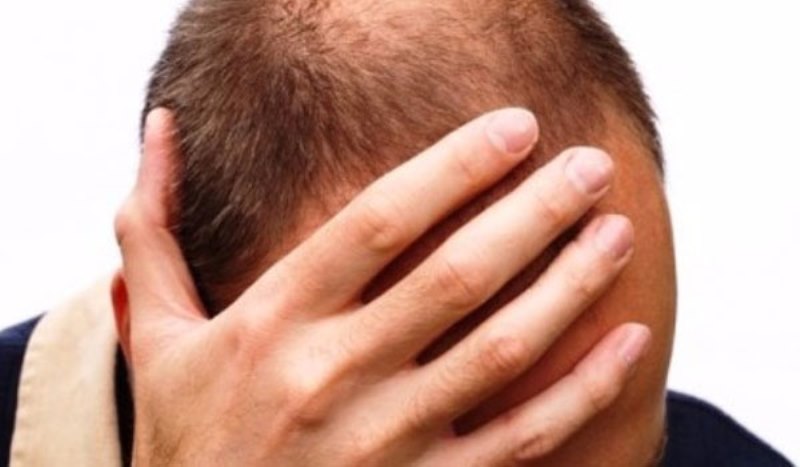 See how the brain "drowns" in its fluids after a stroke. Video

Researchers at the University of Rochester in New York have shown for the first time how a stroke can affect the glyphosate system..