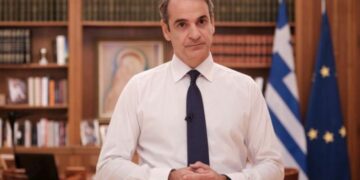 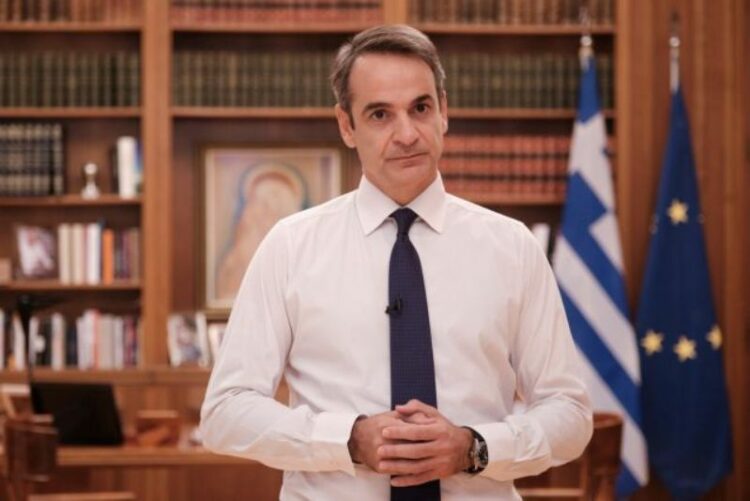 One-off aid 600 euros for December, which will concern ELAS and Coast Guard uniforms, Prime Minister Kyriakos Mitsotakis announced during his speech in Tripoli.

Such ascharacteristics argued thePrime Minister, "given the 24-hour increased policing, the successful treatment of migration flows, we grant one-time aid to all of themmembers of EL.AS and hisΛιμενικού. All staff will receive itDecember and 600 euros per employee».

Otherwise, Mr. Mitsotakis pointed out that "it was our obligation to increase doctors' salaries. All increases will be retroactive and from January there will be a new increase in allowances.We have made it possible for full-time doctors to be able to operate as private individuals. I honor the doctors of the NHS, especially those who resist the temptation to move into the private sector. Without such a decision, we would lose doctors in the NHS".

Regarding the war in Ukraine, Kyriakos Mitsotakis clarified that there are no evasions. "Or you will be with Putin, war and precision or are you with peace and democracy and prosperity", he said and added that "nor can we allow an example of an attack to be established in a country that would find imitators . We are with peace and stability because only with it do economies and societies finally progress". According to the prime minister, the government has shown that it stands by the citizens these 3.5 years.

Mitsotakis: At 20 December the Christmas allowance

"Citizens have gradually been freed from dozens of taxes, you all pay lower ENFIA, still be able to transfer your labors to your children for free", noted and reported that on 20 December 2,3 from fellow citizens they will receive the special height support allowance 250 euro.

It is announced that the 02-02-2023, following a decision of the Supreme Transfer Council of the Greek Police, took over and acts as its Director ...

He paid a ceremonial visit today (03-02-2023) in the morning in the Holy Metropolis of Grevena, the General Regional Police Director of Western Macedonia, Brigadier Spyridon... Kozani: The Prime Minister's visit has been postponed by a week

At 13 and 14 Prime Minister Kyriakos Mitsotakis is expected to finally visit Kozani in February, due to the forecast for deterioration...

He made a formal visit to the Episcopate of the Holy Diocese of Serbia and Kozani today (02-02-2023) in the morning, the new General Regional Police...