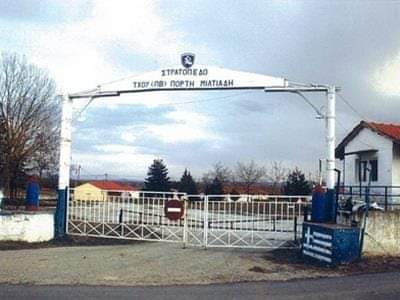 The Porti camp in Naples is excluded from the design for an immigrant structure, as stated by the Mayor of Voio, Christos Zefklis, a while ago at the city council meeting.

As he said, is one of the two camps in Greece, which after the contacts of the Municipality, the objections were upheld, and will not be included in any design. 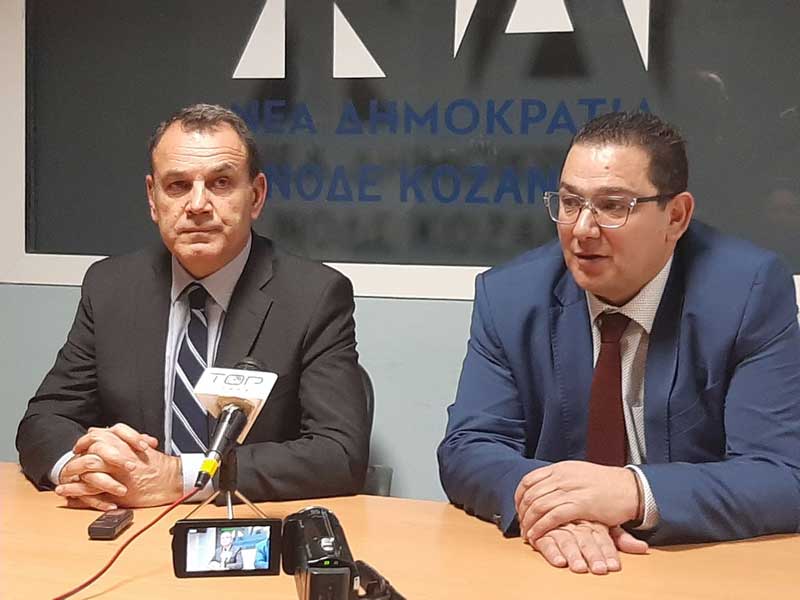