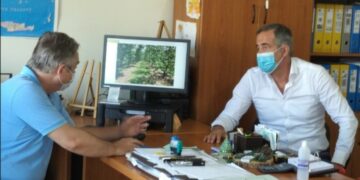 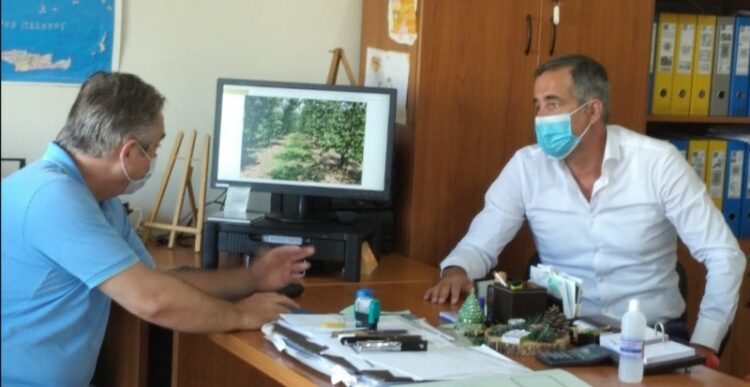 The branch of ELGA Kozani visited 13.8.2020 MP Stathis Konstantinidis, who after the visit stated:

"After the recent extreme phenomena that affected the crops in the Municipalities of Serbia and Velvento, I visited the local ELGA store, where I was informed about the extent of the problems and the actions of the service for the fastest possible correction of the damages and their restoration. Further, with the Manager of the store Georgios Vronzos, the advisor of Livaderos, responsible for the agricultural sector and secretary general. combine harvester Spyros Nikos and the President of the union of insurance intermediaries D. Of Macedonia George Nikos, We discussed chronic institutional and operational problems of the Hellenic Agricultural Insurance Organization and possible ways to solve them.
In addition, from the Director of the institution I was informed about the recent distributions and granting of compensations in our Prefecture and the pending cases of previous years, like the frost that had hit the olive growers of Imera, for which he assured me that the relevant procedure will be completed in the coming days.
Undoubtedly, the insurance sector of Greek producers shows several malfunctions. In a recent parliamentary debate, The Minister of Rural Development and Food Makis Voridis stressed that it is in progress and by October the insurance study for the consolidation and modernization of ELGA will be completed, in fact with the use of modern technologies, to objectify estimates and accelerate reparations. The decision of the Prime Minister Kyriakos Mitsotakis for the financing of ELGA with 35 million. from the state budget, for the first time since 2011, provided significant support for producers. Required, Nevertheless, overall rationalization and restructuring of the Agency in order to play its important role in a sustainable and effective manner. " 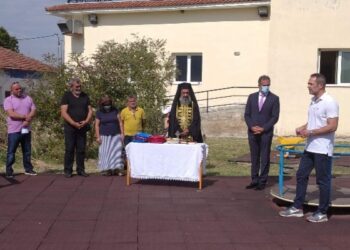 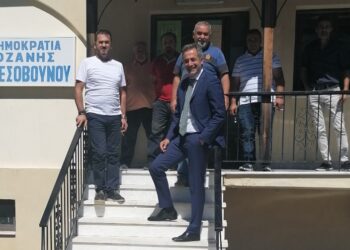 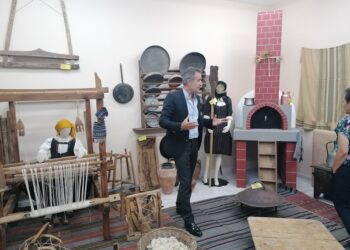 Duties of Rapporteur of the New Democracy Parliamentary Group, assigned to Stathis Konstantinidis