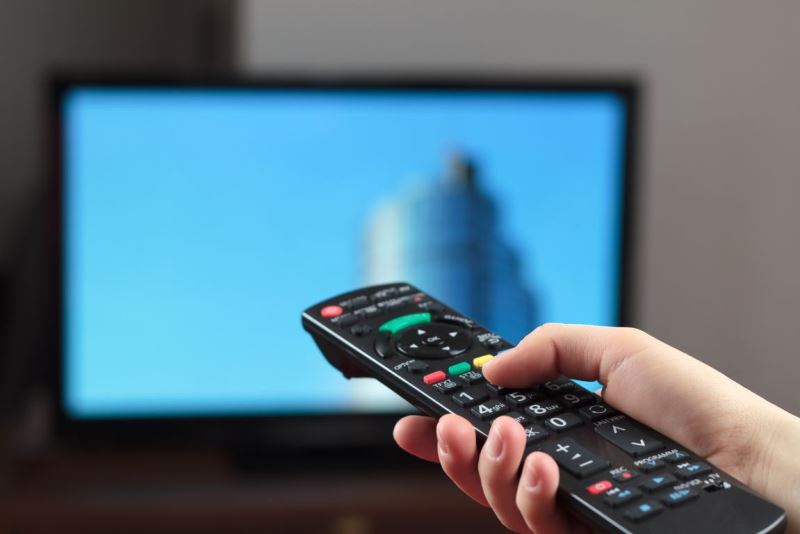 Mega is back - How will it work again

Mega is back - How will it work again

Request for reopening of Mega through the subscription platforms of Cosmote and Nova was submitted by the special administrator of TELETYPOS SA .

The relevant document request for a draft cooperation agreement was sent to the platforms on 13/3, ie one day before the discussion in the Athens Court of First Instance of the application 175 Mega employees who demanded that the special manager take the necessary steps to reopen the station.

The workers demanded the continuation of the operation of the station in order not to further shrink it, as the disappearance of the signal from the television receivers is against their interests,it constantly devalues ​​it and is not a continuation of its operation.
The special administrator on her part,in addition to the obligation to protect the interests of the company while exercising management duties,may be intended to close some loopholes in the law that require the specially managed company to remain in operation for the entire period until its final liquidation., looks more like a web tv business than a "TV Company" as it actually is.

However, the special administrator may state in her application that she "has undertaken the representation of the company vis-τρί-vis third parties and the handling of its daily transactions", but for the wages of unpaid workers for many months, obviously the same is not true as none of those involved answer what is going to happen and whether there will eventually be some payroll even for the special management period.. 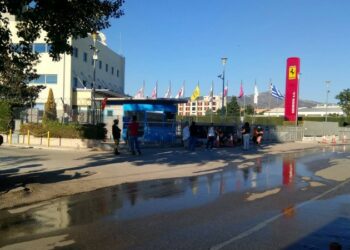 The ongoing layoffs at Alpha TV have provoked reactions. The Association of Private Television Technicians of Attica to make a two-hour stop ... 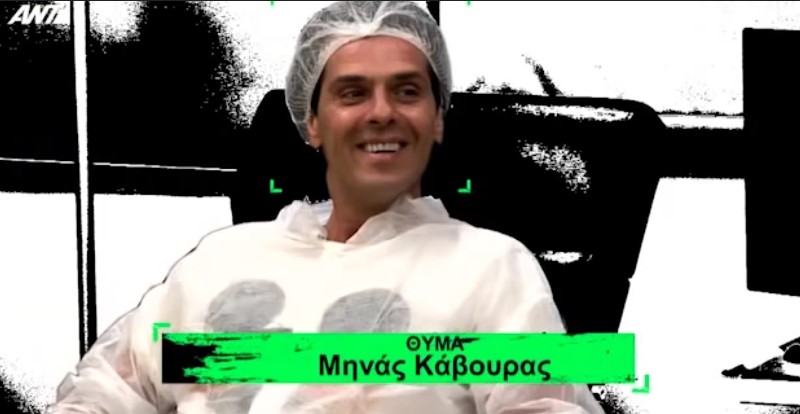 The well-known Siatista hairdresser Minas Kavouras fell victim to a hoax in "Best Friend's fear" by ANTENNA and Savvas Poumpouras, together...

New data in the field of pay-TV and that of Greek football, through the television rights of the Super League ...

New digital transition: Who will need to change TVs - decoders

Changes are coming next year in the digital signal transmission evolution that will lead consumers to buy new types of decoders..