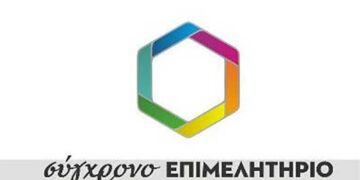 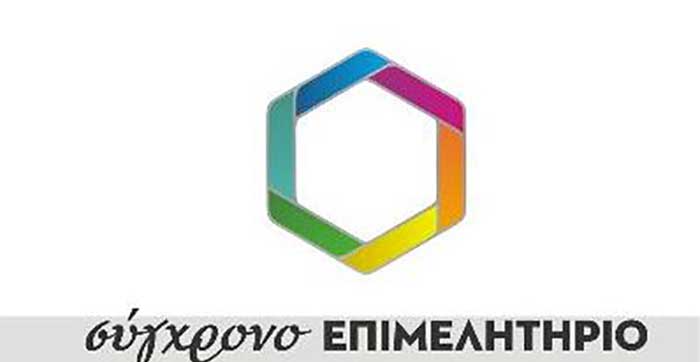 Moving in the time allowed by the validity of this amendment, ran to overtake the formation of the Administrative Committee.

For more than three years it has moved between objections-appeals and sham fireworks about collaborations and dialogue. That is, one was trying to prove that 50% of the combination "Modern Chamber" is something less and at the same time pretended to talk about consensus.

But at the time he was called to manage the situation, proved that the former President was not the problem either, nor the distribution of the members of the Board of Directors as it emerged from its electoral process 2017.

Based on the simple proportional electoral law by which the chamber elections were held in 50% of our combination did not formally reach the relative majority, Mr.. But Mitliagas and his diverse team now perceive this proportionality completely differently and on a case by case basis..

The logic of the exclusions was obvious and for this reason of course the nine elected members of our coalition abstained from the process., respecting in principle the will expressed through the ballot box of the vast majority of the thousands of members of the chamber.

Proposing and accepting a position on the Administrative Commission would be nothing less than a grid of legitimacy of disproportionate representation. Respect that for some is an unknown word.

Obvious, and we proved it over and over again, It is certain that, as members of the Modern Chamber association, our involvement with the commons and the problems of the business world is not pretentious, nor is it the front for other political plans and aspirations as for some.

We continue to be present on the Board of Directors of EBE Kozani, supporting everything positive and above all seeking to resolve issues related to the business community.

Condolences from the Kozani Chamber 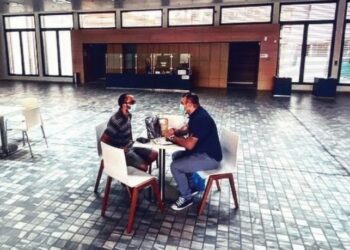