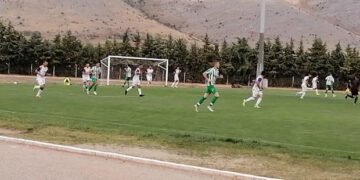 In the 3rd match, the hosts were the protagonists. In total we had the weekend 5 home wins, one draw and two doubles.

They were noted 25 goal

The 3rd match in titles

We had a premiere with many goals in both groups of B.’ category.

In the 1st group we had one home victory (X.) and two doubles.

They were noted 17 goal

They were noted 19 goal 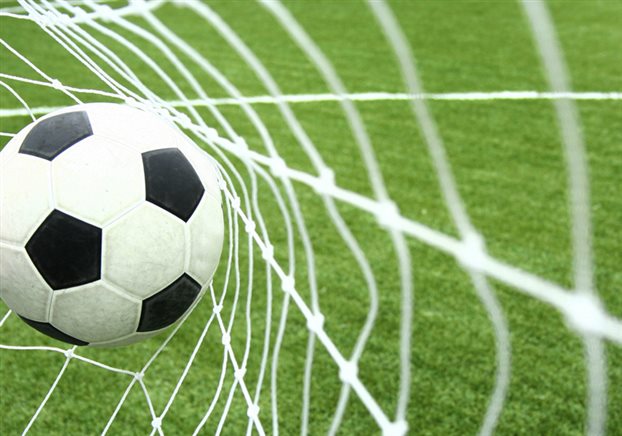 Return to positive results with an emphatic victory for Makedonikos Siatistas . The results of A 'category 11th match of Atromitos Ptolemaida -...

EPS Kozani: The program for the weekend 27 and 28 November

Siatista endured for a half time, bent in the second part and accepted 3 goals in Eordaikos. Results and scores 20...

EPS Kozani: Let's go ball … Action in the stadiums of the Prefecture