This way you will set rules without pushing the child

This way you will set rules without pushing the child

The child, especially in preschool, he can still learn to walk and talk, that though, does not mean that he does not know how to make a fuss. Whether it is accidental, or for intentional "bad" behavior, It is the parents' duty to help the child understand the difference between desirable and least desirable behavior., through rules and boundaries, to establish.

It would be good in particular, to set boundaries for the child, giving him to understand where his own freedom stops and where the rest around him begins. In addition, try to help him distinguish right from wrong depending on the circumstance or situation he is in while it would be just as important to start the self-control. In short you need to set rules to make sure your child knows which behaviors are acceptable and which are not.

And if I am very strict;

Many parents are afraid that by setting rules and limits they will become very strict with their children., getting to the point of suppressing them. This fear is reasonable, however, δεν υπάρχει λόγος ανησυχίας μιας και οι κανόνες βοηθούν τα παιδιά να αναπτύξουν αυτοέλεγχο και να μάθουν να σέβονται τους γύρω τους. Along with the rules you educate the child about the real world, since he will know how to react in almost every case. Some ways to set boundaries and rules more smoothly are:

To discipline your little one it would be good to find a balance, that is, be neither too strict nor too relaxed. If you exhaust your rigor, there is a case to behave around you, because of fear, as you ask him and react differently around others. Instead, let him know what you are asking of him and reward him for the behaviors he wants to pursue..

It is especially important to be consistently consistent when setting rules and boundaries. If a behavior is not desirable at one time, the other can not be desired. This should be reflected in your reactions to the child. So it is important to explain to him from the beginning what the rules are and the consequences, that will follow if it "breaks" them.

It is important to keep calm with the child, because that way he will learn to keep his own, regardless of the situation in which it is located. Alongside, show him in action that it is important at all times to be able to control his impulses and emotions. 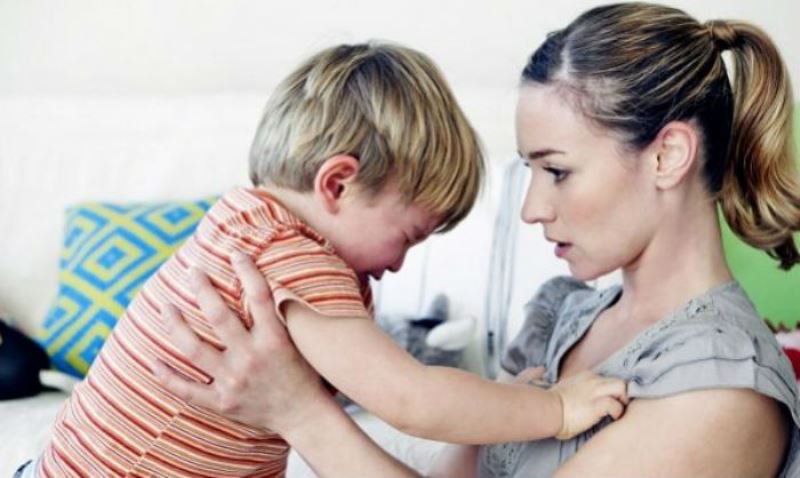 What to do when the child insists on something persistent

For your child, the world is full of interesting things, which he must acquire. Add to that the influence ...

How honest we must be with our children;

The secrets to raising happy children

Much has been written and even more said about the coveted happiness. Some believe that her hunt is rather ...

How honest we must be with the child;