Galatini: Start of supply of firewood by the Forest Service

Rapid test: In which areas of Western Macedonia are free rapid tests performed on Tuesday 19/10

FS Kozani: counted forces in the friendly against Kanalaki

Letter of thanks from the Rector of the University of Western Macedonia, to the President of E.B.E.. Kozani

Municipality of Kozani: Clarifications regarding the operation of the school units

Although one to two cups of coffee a day does not appear to be associated with an increased chance of migraine attack, The researchers point out that these odds change as cups increase. See what a new scientific study supports.

In a study published in American Journal of Medicine, researchers from Beth Israel Deaconess Medical Center (BIDMC), Brigham and Women’s Hospital and the T.H. School of Public Health. Harvard University Chan evaluates the role of caffeinated beverages as a potential trigger for a migraine attack.

Under the guidance of Elizabeth Mostofsky, researcher in BIDMC Cardiovascular Epidemiology Unit, scientists have found that in patients experiencing seizures migraine, one to two cups of caffeinated beverages were not associated with headaches on the same day, but tor more may be associated with a higher chance of migraine and headache the same or the day after consuming the drink.

"Although some possible triggers - such as lack of sleepMay increase the risk of migraine, The role of caffeine is particularly complex, as it can trigger an episode but at the same time help control the symptoms. The effect of caffeine depends on both the dosage and the frequency, because, Nevertheless, Retrospective studies on the immediate risk of migraine and headache after consuming caffeinated beverage are few, the data are limited enough to form dietary recommendations for migraine sufferers. ", reports in this regard Dr.. Mostofsky.

In this retrospective cohort study, the 98 Adult participants with frequent migraine episodes filled out an online diary morning and afternoon for at least six weeks. Every day, participants reported the total portions of caffeinated beverages, of tea, αναψυκτικών και ενεργειακών ποτών consumed, while twice a day they reported their migraines, with details on the start, the duration, intensity and medication they had received for migraines before the previous entry in the diary. Participants provided, also, detailed information on the most common triggers of migraines, such as the use of drugs, the consumption of alcoholic beverages, activity levels, the symptoms of depression, the psychological stress, sleep patterns and the menstrual cycle.

To evaluate the link between consumption caffeinated beverages and headaches the same or the next day, the researchers used an autonomous analysis comparing individual migraine episodes of participants on days with caffeinated beverages with those on days without such consumption. This mapping eliminated the possibility of data alteration by factors such as gender, age and other demographics, behavioral and environmental elements. The researchers then further compared the migraine cases to the days of the week., eliminating him weekend factor versus the daily that can also affect the onset of migraines. 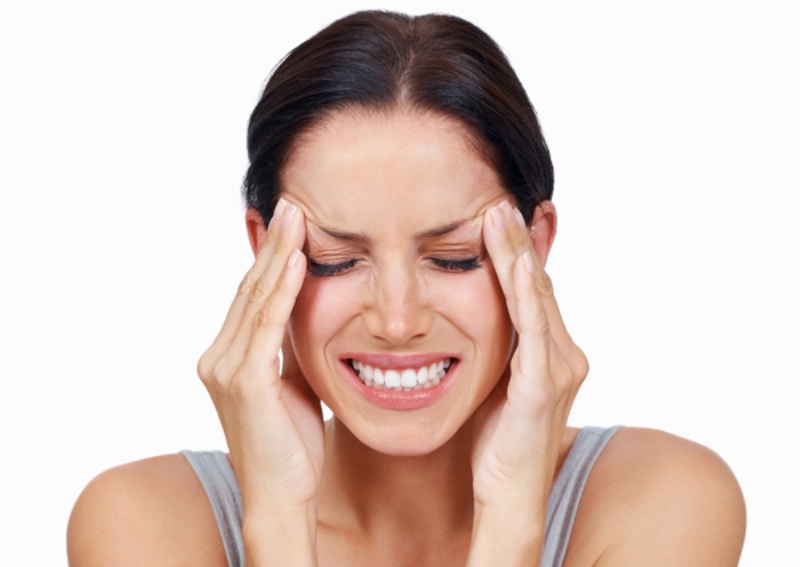 Headache: How it relates to heat - The three types

If you belong to the very active people, who are accustomed even in the summer to be constantly out and doing chores,... 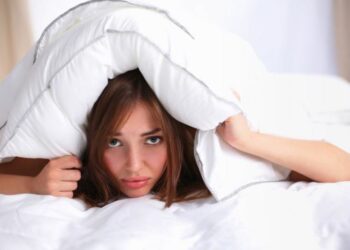 You wake up with a headache; What could be wrong

Headache: Do this BEFORE you take a painkiller

The crucial role of exercise in controlling the factors that trigger migraine attacks. See what the data reveals. Η άσκηση...