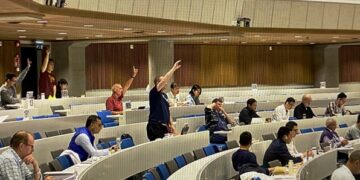 The September auction of Saga Furs started today with the offer 734,000 White Pearl mink fur. Despite the difficult market situation, there were more than 60 actively participating buyers in the auction room, which we have not seen in any live auction since the beginning of the coronary pandemic.

Saga Furs managed to sell it 80% of female White Velvet, while White and Pearl were sold at a rate of almost 100%. Prices remained unsatisfactory, but sales per se are a positive element and are valued by the industry. In some parts of these furs, prices have been on the rise, compared to recent international auctions. China has been a dominant buyer with support from Turkey, mainly in males.

BLACKGLAMA males were sold under intense competition and succeeded 70% sales. The main buyer country was China, with support from Greece. Travel restrictions and lack of support from Korea, resulted in low female demand. It should be noted that the prices of these skins remain very low.

The North American mink collection was sold at almost a percentage 100% in a fairly active room. Pastels and Mahogany were sold at high rates in China with the support of Turkey.

During the first three days of the auction, Saga Furs sold more than 2 million. mink.

European females were sold in the same way as male furs were sold. The dominant market was China, with high rates of velvet type purchases, while the classic types had lower sales rates.

Cross mink was sold mainly in China with the support of European buyers, mainly Turkey and Greece.

Silver Cross had the highest sales percentages with a percentage 70%. 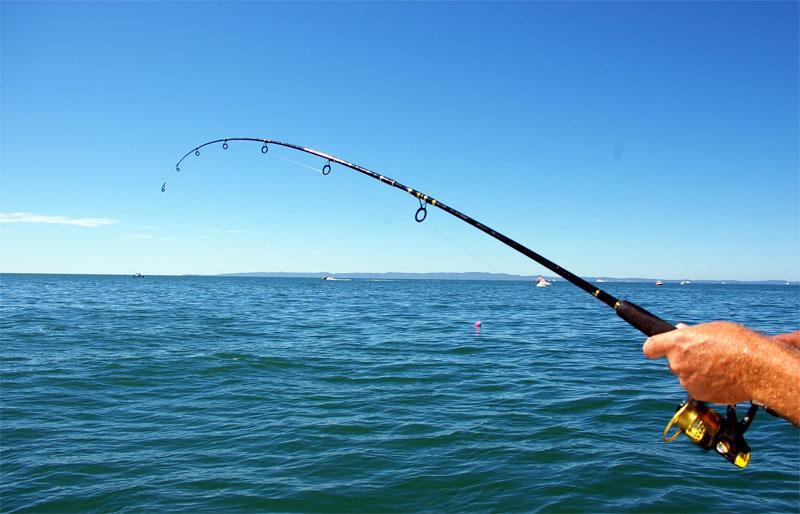 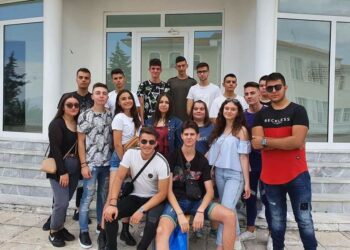 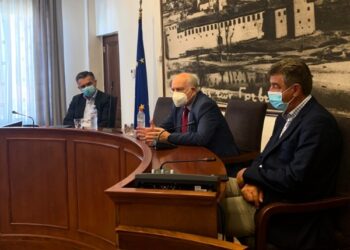