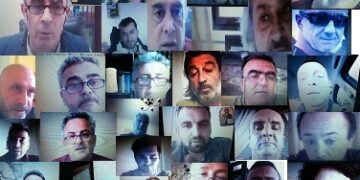 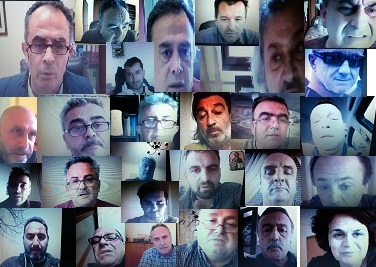 With the experience of the recent past proving that trading it is not an easy task at all, with the pandemic adding (anyway), an indicator of difficulty in the whole process and with the aim of the new Business Collective Bargaining Agreement to be signed before the expiration of the current one (29/5/20210) The next step of the issue of ESSE started today and concerns the information of the employees for all the relevant.

With her subject de-lignification to be an issue that will "consume" much of the effort and time of the clubs, but also with the union processes (Service- GENOP elections) the signing of the new ESS becomes priority at this time so that this great issue is soon finalized.

The Joint Board of Directors approved by a majority the Draft Convention as it stands at this stage and as presented by the Bureau of the Federation authorizing it to proceed with its signing.

If the previous bad weather had not confirmed it (impossible thing) for sure confirmed it (in the worst way) the "Medea": The lignites, the operation of lignite units is NECESSARY for system stability, for the electrification of households and industry, for the provision of cheap and stable electricity to the Greek consumer.

In any, Well, has to do with MAJOR issue of de-lignification, The joint board of the two unions unanimously expressed the already known position of the union that more time is required for the transition, more time to be secured jobs, more time to ensured a smooth transition that will allow seamless power supply, την απρόσκοπτη λειτουργία της Τ/Θ αλλά και την creating prospects in the post-lignite era.

Looking for the "more time" but also the guarantees that the Master Plan will is applicable and sustainable, today's joint meeting laid the foundations for the next day (in what has to do with the action of S / K) which will exhaust all means, every way, any possibility that will bring the desired result.

In the near future, the joint Board of the Associations will ask for them to exist in-depth discussions with Mayors, Members of Parliament, Regional Governor and other bodies to exercise pressures, to launch initiatives and take each one responsibilities corresponding to him.

Further, today's meeting - at a time when the word PUBLIC has lost dimensions such as: unity, unanimity, solidarity– proved that with the power one gains through union, the partnership, the coexistence can be achieved many important things.

Spartacus: We thank the workers who are fighting a great battle in the midst of Pandemic and Medea 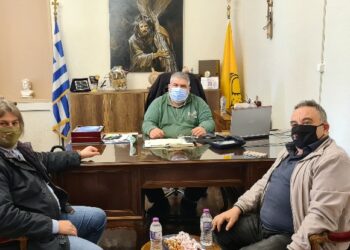 Spartacus: We participate, We are protesting, We demand!

The SPARTAKOS Association and its employees, vital and integral part of the social fabric of the place, αντιλαμβανόμενοι την κατάσταση στην...

This is not the first time that our technicians respond immediately and repair network damage and therefore the ...