On Wednesday 15 The trial for the vitriol attack begins in September, with the victim being 35-year-old Ioanna Paliospyrou, on the morning of May 20th 2020.

Ready to face her nightmare, the woman who ruined her life is Ioanna.

On Wednesday 15 The trial for the vitriol attack begins in September, with the victim being 35-year-old Ioanna Paliospyrou, on the morning of May 20th 2020.

In the middle of next week, the case that shocked the nation will come to life…

He will be confronted with the woman who ruined her life

Sixteen months after the attack that Ioanna Paliospyrou received with caustic liquid from the accused, at the time she was waiting for the elevator to go up to her office, in Kallithea, the two women will meet again, this time in the courtroom;

The 36-year-old perpetrator is facing the crime of attempted murder, on the basis of a referral issued last May.

A few days before Ioanna Paliospyrou finds herself confronted with her nightmare, talks to MEGA about what he experienced, as well as for what kept her alive, but also the justification he awaits.

"I will go to court without shame and without fear"

"The purpose of the post was to explain with the power of the image and not with words, the consequences of this attack on my health, which are irreversible and will leave me forever a permanent disability and deformity "he says, speaking to Live News and explaining her decision to publish the shocking photos.

"The pressure of the day is great. Some people very close to me advise me to reconsider my presence at the trial and not to push myself, fearing that I will not be able to manage it "he adds.

"But I want to be there. Without being ashamed and without being afraid. Because I always choose to face my fears. I hope the embrace of the world gives me courage. "And I hope the exemplary punishment of the perpetrator will never be found again in my place," he concludes..

It is recalled that yesterday, Thursday, Ioanna posted on Social Media images from the attack in May 2020. With her posts, the unfortunate girl reveals what her face and hand were like after the first surgery she underwent, a few days after the attack.

"I know many do not understand… do not realize… how much pain, how much injustice and how much despair this photo hides.

It's just an indication… from my first surgery.

Dozens will follow. Not to become a beautiful woman, just to be a normal person. What justice restores this; 15/9». 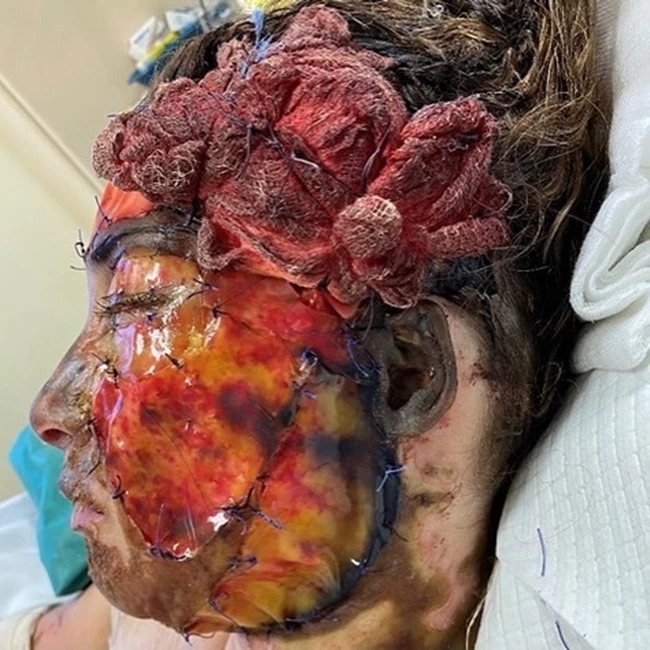 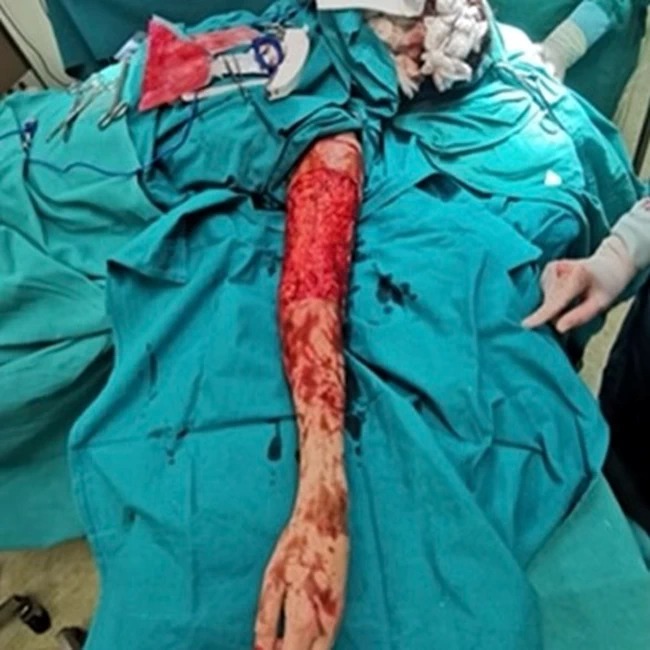 Trial for vitriol: The guilt of the 37-year-old accused of attempted murder was requested by the prosecutor

The guilt of the accused for attempted murder was requested by the prosecutor, Charalambos Mastrantonakis, at the Athens Joint Jury where the case is being heard ...

Supporter of the 36-year-old who has confessed to the attack with the vitriol against Ioanna Paliospyrou, reveals exclusively on Live News ...

According to police officers, from her apology and other elements of the case file, there are clear indications that she would try to kill..