Kalambaka: The 60-year-old accused of killing his wife is in prison

Hardalias: No traffic ban from Monday - What changes from tomorrow with masks and self test

Coronation: You also did the second dose of the vaccine; What to watch out for from now on

Kalambaka: The 60-year-old accused of killing his wife is in prison

The 60-year-old man who allegedly killed his wife yesterday in their house took the road to the prisons of Trikala.

According to TV10.gr today at noon the 60-year-old, facing the charge of intentional homicide, crossed the threshold of the Courthouse in order to apologize. Apparently depressed, he did not want to be legally represented.

After his brief apology, with the consent of the Prosecutor and the Investigator, he was sentenced to probation and made his way to the Balkura prisons.
The Chronicles

The tragic event took place at noon on Monday, after intense quarrel of the couple. The man took his carbine and shot the 52-year-old in the living room of their house., three times, in hand, on the leg and face.

After a while, tried to end his life, injuring his abdomen with a knife.

Villagers who realized the tragic event and a doctor who came to help alerted an ambulance and the Police. Police officers who arrived at the scene saw the man standing over his wife's lifeless body., in a pool of blood.

The couple is said to have been at odds, while they had three children.

At the meeting of the Council of Ministers, gave the "green light" for a series of bills that will come in the near future .... 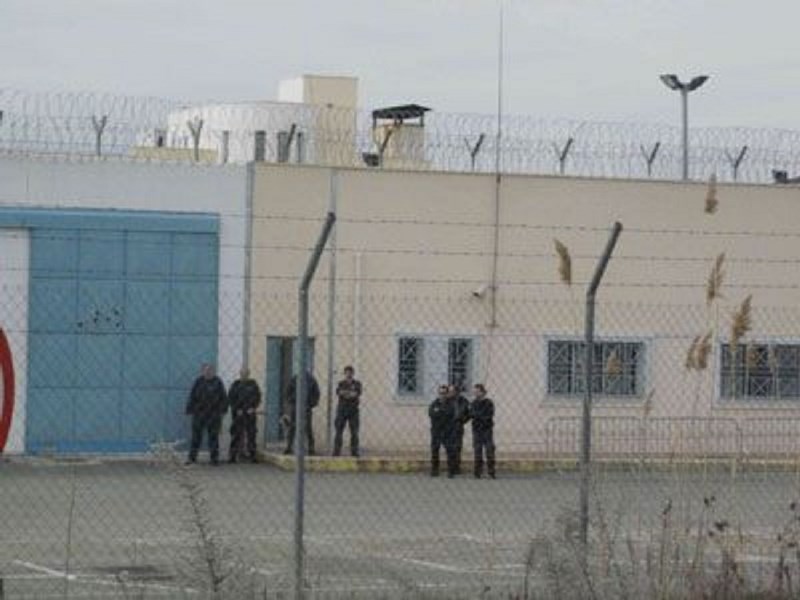 They are coming 1.012 permanent recruitment in the country's prisons outside ASEP