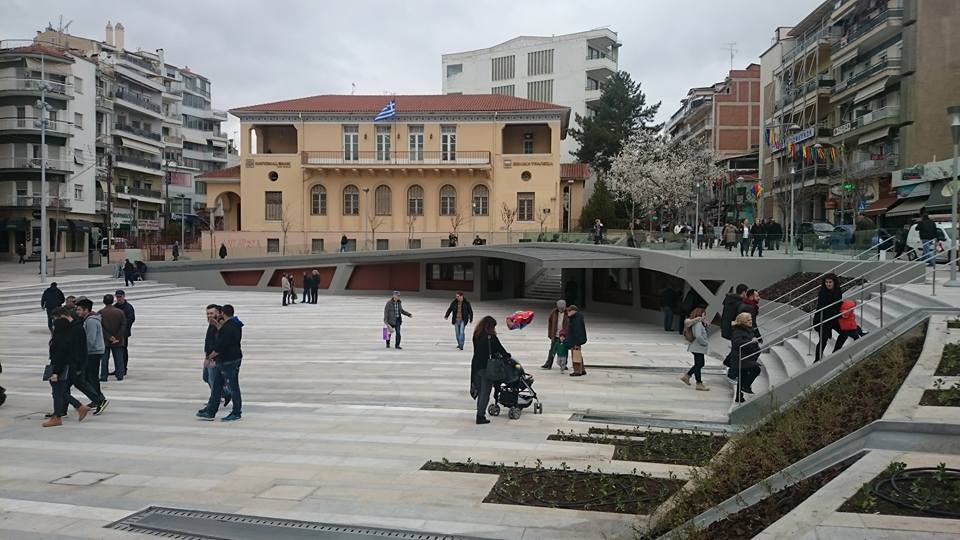 Kozani: Fines for not using a mask - Professionals' reactions to the restrictions 18 October 2020

Kozani: Fines for not using a mask - Professionals' reactions to the restrictions 18 October 2020

14 Violations for a mask have been ascertained by the Police and the Municipal Police of Kozani since last Friday when the Kozani Police Department entered the "red" alarm.

The controls for the observance of the measures are daily, while recommendations are constantly made to the citizens in the central square of Kozani. Protests over their fine are intense 150 euros that citizens are unable to pay.

However, the residents of the Municipality of Kozani generally complied with the measures, wear, masks keep their distance and society as a whole tries to stop the spread of the virus and get out of the difficult situation that has reached the region, with the unemployment bell and the self-employed broadcasting SOS.

However, a fine has only been imposed in the previous period of 10 thousands of euros, at a restaurant for breaking hours according to police when the area was on the level 4. 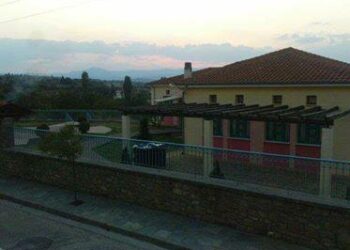