Researchers at the University of Oxford - the same people behind the AstraZeneca Covid-19 vaccine- began developing a new vaccine specifically against the Delta strain of the coronavirus. Their work is still in its infancy and the vaccine will essentially be a modification of the original vaccine they created

A source close to the matter told the British "Independent" that the development of a new version of vaccine amid rising coronavirus cases and deaths in Britain, "In order to have something on the shelf ready for mass production, if needed". It was not immediately clear when the vaccine would be ready.

It is also unclear whether the new vaccine has anything to do with the appearance in the new country Delta + variant (Delta Plus) which is gradually gaining ground and which seems to be somewhat more contagious (against 10% to 15% according to initial estimates) from the "normal" Delta. In early October almost the 10% of new cases in England was due to Delta +.

His Greek biology professor Aris Katzourakis University of Oxford stated that if the estimate of greater against 10-15% transmissibility confirmed, then Delta + (also known as the mutation ΑΥ.4.2) "Will eventually prevail".

In view of the growing needs internationally for a third aid tranche, Oxford researchers estimate that it will not be difficult to make the necessary modifications, so that the new vaccine focuses on the Delta strain. The company Pfizer has already announced plans to develop a vaccine targeting Delta, while the Modern has stated that it could easily adjust its own vaccine, in order to cover new variants of the coronavirus.

Emvolio.gov.gr: How to make an appointment for the third installment, what applies to those who are ill

The third dose of the vaccine can be administered after three months from the basic vaccination of the citizens..

Vaccinations of children and in pediatric clinics

The family pediatricians will also vaccinate the children in their pediatric wards. This was stressed by the secretary general. of the Ministry of Health Marios ... 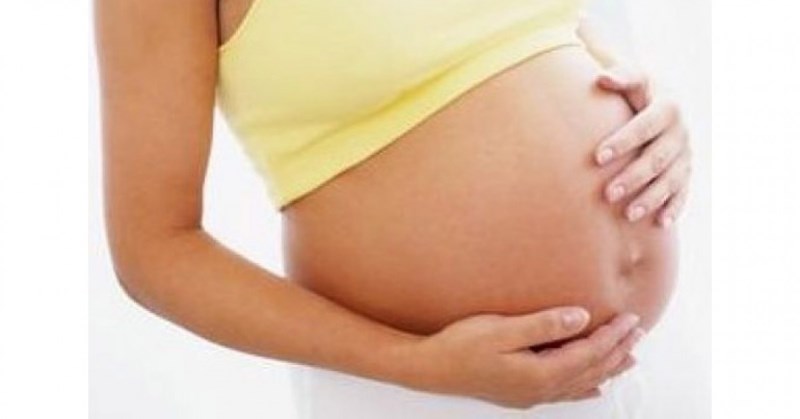 He emphasizes the "lack of information" about the necessity and safety of vaccination against covid-19 during pregnancy..

Coronavirus: Which countries have implemented the obligation

The World Health Organization warns of a rise in cases with the "Omicron" variant worldwide, while...