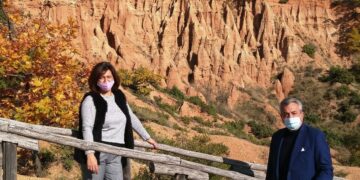 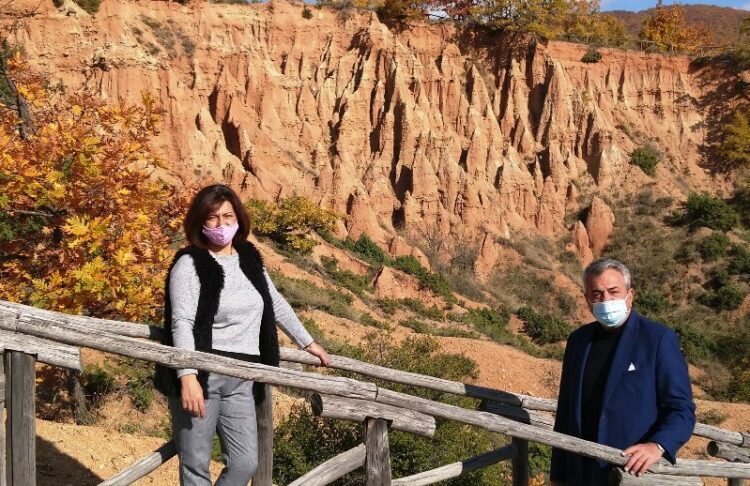 The two martyrdom villages of p. Municipality of Kamvounia, the Deputy Regional Governor of Kozani, Grigoris Tsioumaris, visited to see on the spot the problems of the local communities for actions and projects from the PE.. Kozani that were launched and will be planned in the future.

In the Micro Swamp

The Deputy Regional Governor and the President renewed their meeting directly in the building of the PE.. Kozani where, in the presence of the competent services, will try to solve the problems that fall within their responsibilities.

With my friend and acquaintance "from the past" at T.E.D.. Kozani, former Mayor of Kamvounia and current President of Tranovaltos, Achilles Dovoli, the Deputy Regional Governor of Kozani, had the opportunity to visit mainly external routes of the community such as:

Mr.. Tsioumaris reminded Mr.. Dovoli the large contract of road construction that was suggested and approved by the Regional Council that includes a large part of the area up to Elati, while he promised that he will soon examine with the competent Services for the requests that can be satisfied.

Deputy Regional Governor of Kozani: By our behavior we sow death

The alarm bell regarding the situation prevailing with the coronavirus pandemic, erupted through GRtimes.gr o ...

The Rector of the University of Western Macedonia, Professor Theodoros Theodoulidis, was visited by the Deputy Regional Governor of Kozani, Grigoris Tsioumaris, on Tuesday 8/12. In the meeting ... 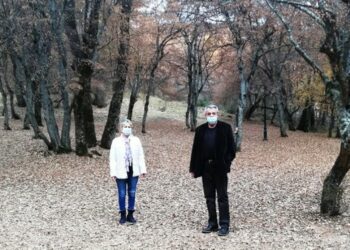 The picturesque community of Metamorfosi of the Municipality of Kozani was visited by the Deputy Regional Governor P.E.. Kozani Grigoris Tsioumaris and met with the re-elected ... 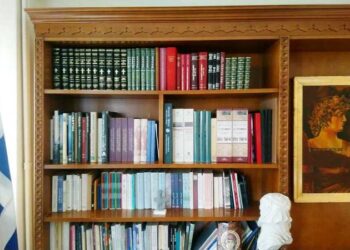 Utilization of the Library of the Region of Western Macedonia of PE. Kozani