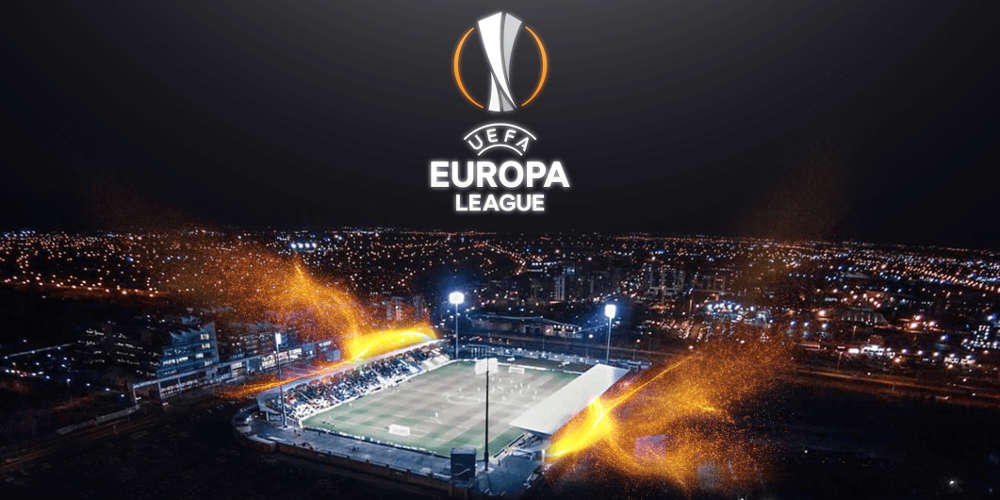 The opponents of AEK and PAOK in the Europa League

The opponents of AEK and PAOK in the Europa League

He learned the teams that will face in the Europa League groups on Friday afternoon 2 October AEK and PAOK, following the draw held at the UEFA offices, in Nyon.

The team of Massimo Carrera, which managed to exclude Wolfsburg in the playoffs of the tournament, was drawn with the Braga, Leicester and Zoria.

The team of Abel Ferreira, who was eliminated in the Champions League play-offs by Krasnodar (in double matches) was drawn with Eindhoven, Granada and Omonia.

Olympiacos learned its opponent in the "16" of the Europa League. Pedro Martins' team will face Arsenal..

Olympiacos' opponent in the Europa League

Draw time at Olympiakos for the Europa League! Olympiacos will play PSV Eindhoven. The Wolfsberger pairs -...

Sevilla - Inter with a series from the time of και Ronaldo and Maradona!

On the road to the end, of the Europa League, they arrived (again, mother) Sevilla and Inter, thirsty for a title, claiming tonight ...