Hungary: The government wants to pass constitutionally that mother will be woman and father father

Hungary: The government wants to pass constitutionally that mother will be woman and father father

A bill through which it wants to be written in the Constitution of the country that "the mother is a woman and the father a man" was submitted on Tuesday (10/11) the Government of Hungary. also, The goal is to define gender as the only thing one is born with.

"Hungary protects the right of children to self-determination based on their gender", refers to the bill which was sent to Parliament for approval by the Minister of Justice, Judith Varga.

"Education is based on the values ​​founded on Hungary's constitutional identity and Christian culture", he adds, as conveyed by Athinaikos – Macedonian News Agency.

It has been forbidden to register gender reassignment in the country's registries since May, which is also a member of the European Union.

The new bill aimed at amending the Constitution was tabled at a time when Budapest is opposed to linking the allocation of European funds to respect for the European Charter of Fundamental Rights., which guarantees, inter alia, the rights of sexual minorities and gender.

Types of upbringing: What kind of parent are you?;

Upbringing represents how parents react and respond to their children. in this article, the psychologist ... 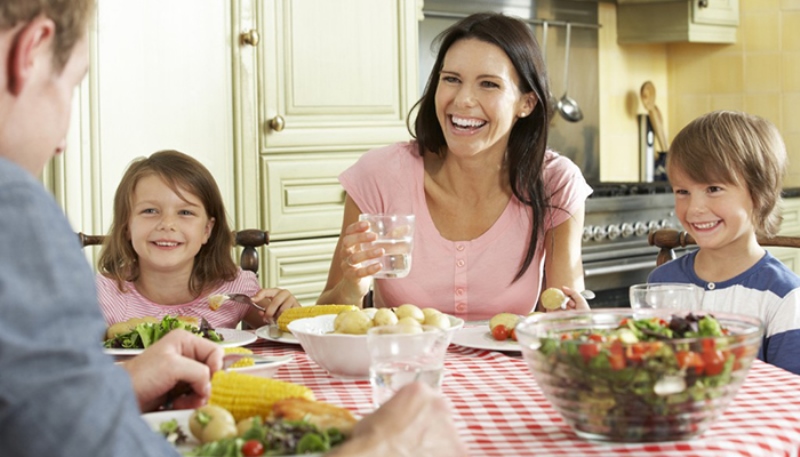 The special qualifications of successful adults, have engaged scholars and journalists, since both articles and scientific research ...

Is, maybe, Needless to say, parents are always proud of their children, for one or the ...